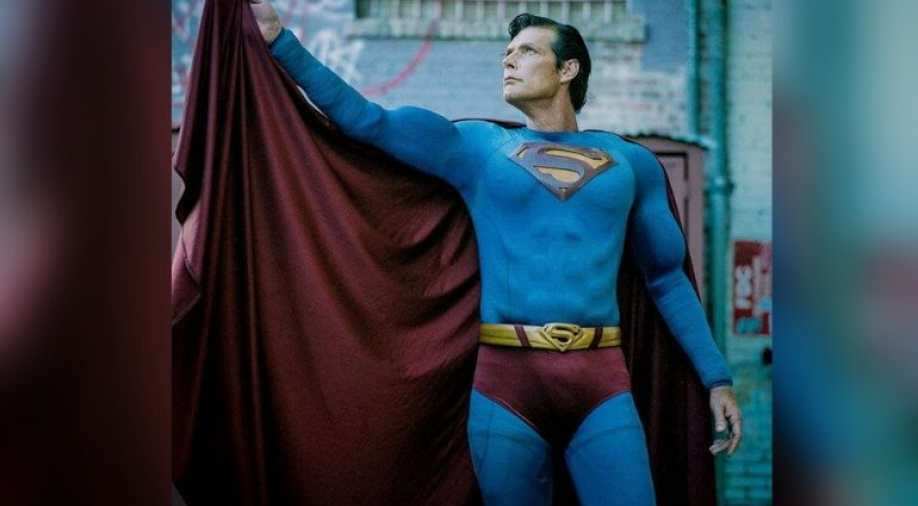 He was known for impressing everyone on the Hollywood Boulevard, dressed as Superman.

Christopher Dennis, who entertained audiences as Hollywood Boulevard's Superman, passed away at the age of 52. According to TMZ, the actor took his last breath on Saturday in the San Fernando Valley, reported a news agency.

He was known for impressing everyone on the Hollywood Boulevard, dressed as Superman. His fit and tall character, thin frame and full jet-black hair garnered equal attention and appreciation. The actor-performer appeared several times on the popular 'Jimmy Kimmel Live!' show.

He also featured with Kimmel on the cover of a 2011 Hollywood Reporter issue. "Chris was a sweet guy who appeared on our show many times and was well-liked by everyone at Jimmy Kimmel Live," read a statement from a Kimmel spokesperson on Wednesday.
"We will miss him".

The Super Museum, situated at the Metropolis, Illinois, shared a statement on Denni's death on social media. "We've known Chris for many years. He spent time with our family and showed lots of support for our museum and the Superman Celebration. Chris has had many struggles and ups and downs over the years. We hope that he is at peace now. And we pray for comfort to those who loved and cared about him," read the museum statement.