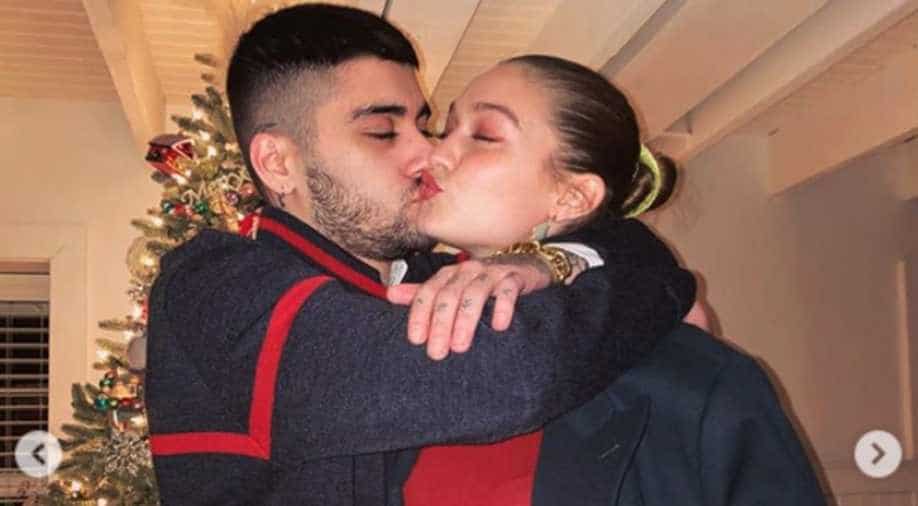 Zayn became a dad last year when his girlfriend Gigi, 26, gave birth to their first daughter in September.

Zayn Malik and Gigi Hadid are doting parents and now the formar 'One Direction' member is sharing some insight into his life post the baby.

The 28-year-old star became a dad last year when girlfriend Gigi, 26, gave birth to their first daughter in September. Revealing that he mostly spends time with his small family, in his recent talk in 'The Zach Song Show' podcast, he said, “I’ve spent a lot of time with my little girl and my missus. When I can get the evening to myself I do a bit of writing and [Gigi] is really cool about it,”

Further, he also explained that he dedicated his latest studio album, 'Nobody is Listening', to his little bundle of joy. ''I related my album to my baby – it's part of you and you want to share it with your world,'' he said.

The musician also talked about her girl on iHeartRadio and shared: 'I didn't expect to be quite as into it [fatherhood] to be honest with you. 'I just love hanging out with her [Khai]... It's a really different pace of life, but it's been really easy to adjust and that's the most surprising''. He said.

''Honestly, it’s amazing. A lot of people that I was speaking to obviously before she was born and stuff were like you know it’s a big adjustment and it’s going to be a massive change and stuff, but honestly, she’s an amazing baby''.