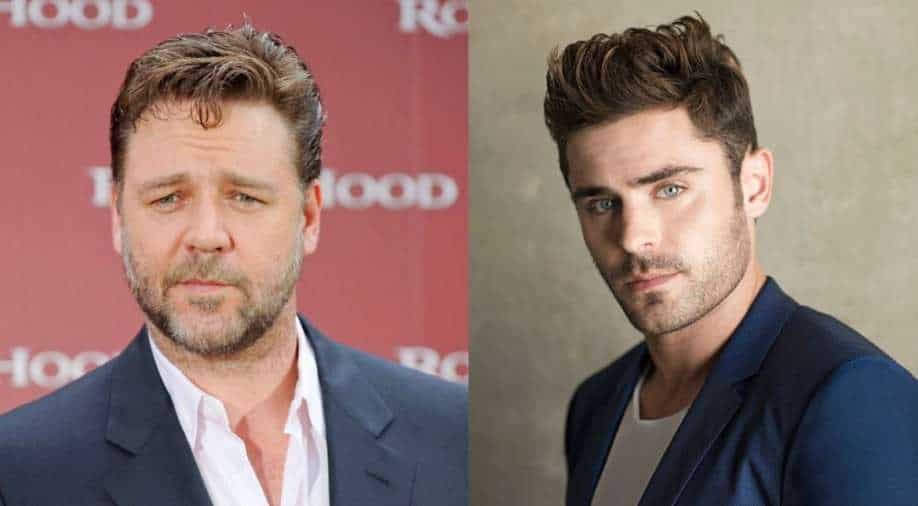 Earlier, the project had stars like Viggo Mortensen and Dylan O'Brien attached with it.

Zac Efron and Russell Crowe have now joined ‘The Greatest Beer Run Ever’, Peter Farrelly’s Green Book follow-up that has been taken by Apple.

The Skydance project is based on the book by Joanna Molloy and John “Chickie” Donohue, ‘The Greatest Beer Run Ever: A True Story of Friendship Stronger Than War’. The movie tells the true story of Donohue, who left New York in 1967 for Vietnam to track down and share a few beers with his childhood friends serving in the Army.

Earlier, the project had stars like Viggo Mortensen and Dylan O'Brien attached with it.

Brian Currie, who co-wrote ‘Green Book’, and Pete Jones (Hall Pass) will write with Peter Farrelly’s for the follow up.