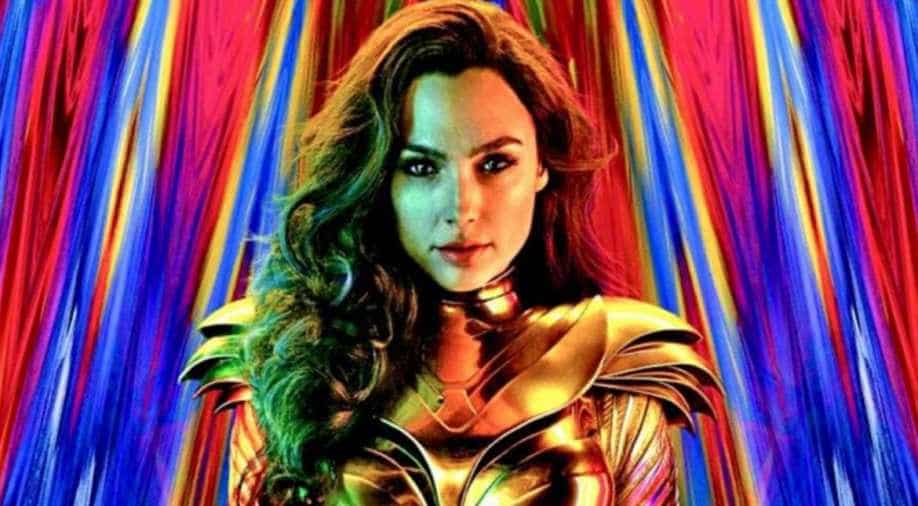 Diana Prince may be able to best Cheetah, but she`s no match for a global pandemic.

'Wonder Woman 1984' opened to a less than heroic $18.8 million in China over the weekend and a disappointing $38.5 million overseas. That`s far less than the $38 million that the first 'Wonder Woman' grossed in its opening weekend in China and likely means that the follow-up will earn far less than the $90.5 million that its predecessor pulled in from the country over the course of its run.

China is one of the few theatrical markets where moviegoing had shown signs of life during a public health catastrophe, but revenues around the country were still down 30%.

'Wonder Woman 1984' wasn`t the only blockbuster hopeful that sputtered. 'The Rescue,' a Chinese action movie, made just under $36 million in its initial weekend. That`s far below projections and could mean the film will lose money.

'Wonder Woman 1984' was intended to be one of the holiday season`s biggest releases, but with coronavirus cases rising, Warner Bros. has opted to debut the film in the US on HBO Max when it opens in cinemas on December 25.

It`s getting a more robust rollout overseas. The film opened this weekend in 32 foreign markets. 'Wonder Woman 1984' pulled in $3.6 million in Taiwan, $2 million in Thailand, $1.7 million in Brazil, and $1.6 million in Mexico and Japan.

'Wonder Woman 1984' brings back Gal Gadot as the Amazonian warrior princess with Patty Jenkins returning as director. The film follows Wonder Woman in the Reagan era as she does battle with Cheetah (Kristen Wiig) and Maxwell Lord (Pedro Pascal), a businessman and Trump doppelganger.

The hope is that 'Wonder Woman 1984' will create some buzz around HBO Max when it debuts on the streaming service. Both HBO Max and Warner Bros are owned by AT&T, which is trying to break into the lucrative streaming market and hold off a challenge from Netflix. Warner Bros. recently announced that in light of the pandemic it would be release its entire 2021 film slate, which includes tentpole favorites like 'Dune' and 'The Matrix 4,' on HBO Max at the same time they open in theaters.

With 66% of movie theaters in the United States closed, new films are struggling to sell tickets.

Universal`s animated adventure "The Croods: A New Age" followed closely behind with $2 million in ticket sales during its fourth weekend of release. The movie has made $27 million in the U.S. and $84.5 million to date. In this marketplace, that practically makes it a blockbuster.

Another new release, Lionsgate`s thriller "Fatale" with Hilary Swank launched with a dismal $925,000 from 1,107 locations.

It`s unlikely that any U.S. cinemas will reopen in the coming weeks as coronavirus cases continue to surge, but the few that remain in business are looking to 'Wonder Woman 1984' and fellow newcomers 'Promising Young Woman' and 'News of the World' as salvation. But the Justice League member`s biggest competition may come from the small screen, where the Pixar film 'Soul' is debuting the same day on Disney Plus.