'We Can Be Heroes' trailer: Priyanka Chopra's movie shows superkids saving the world 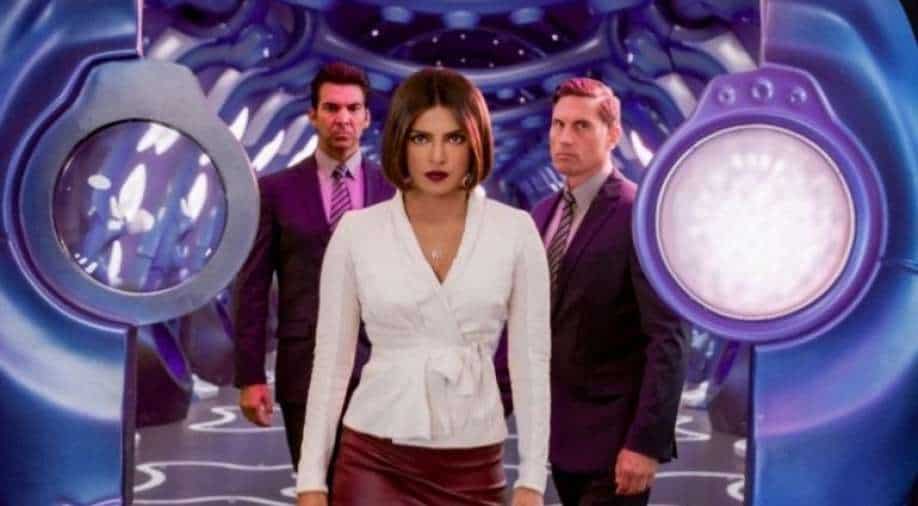 Priyanka Chopra shared the trailer of her superhero film, 'We Can Be Heroes'. In the movie, Chopra will seen playing a pivotal role.

Robert Rodriguez directorial features star Padro Pascal, Priyanka Chopra, Christian Slater and many more. The movie is the sequel to Rodriguez's 2005 film 'The Adventures of Sharkboy and Lavagirl'

The trailer shows the earth is in danger again and like always superheroes are there for us, but this time we have their children saving the planet from alien attacks. The almost 3-minute trailer begins with Padro having a chat with her daughter asking him what is going on, and soon after we saw the super kids under the supervision of Heroics Headquarters head by Priyanka, who locks the children in order to save them from the aliens.

In the movie, PeeCee is seen playing  Ms Granada, the chief of an organisation of superheroes.

The upcoming action movie is set in a future where superheroes are grown up and have families, and Sharkboy and Lavagirl are the parents of a daughter, Guppy, who have inherited her parents’ powers.

The movie will be a kids superhero drama, which follows the story of the children superheroes team up and learn to work together to save their parents and the world after their parents are kidnapped by alien invaders. The official synopsis reads.