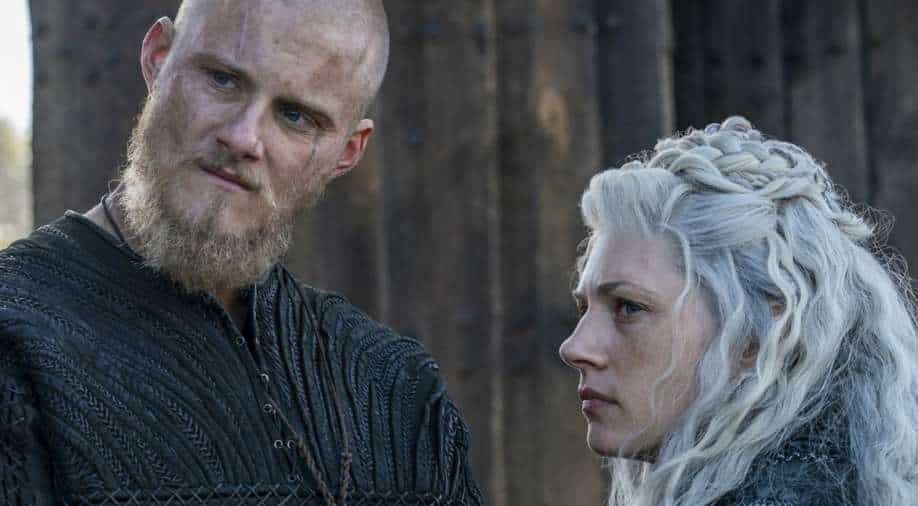 Titled ‘The Plague Year’, it is set in London in 1665, during one of the all-time worst outbreaks of the bubonic plague.

‘Vikings’ creator Michael Hirst is now reteaming with History Channel for a miniseries about the bubonic plague in 17th century London.

The upcoming project is one of two short-run shows in development at the moment.

This is a step for History channel towards scripted miniseries as it moves away from ongoing scripted shows.

"History's scripted programming in development embraces our roots with premium historical miniseries that resonate with our audience and complement our event megadoc content centered on big moments throughout our history," said Eli Lehrer, executive vp and general manager for History. "We look forward to partnering again with the brilliant Michael Hirst and teaming with Ric Burns and our very own A+E Studios to deliver content that will entertain, enlighten, and engage our viewers’ curiosity about the past. We've been evolving our scripted business model for the brand, with a shift in focus to our legacy in big event limited-series, including both fully commissioned and co-produced projects."

Titled ‘The Plague Year’, it is set in London in 1665, during one of the all-time worst outbreaks of the bubonic plague. It will profile a society in turmoil that finds Londoners leaving the city in droves, while those who remain have their resolve tested and try to keep going as things fall to pieces.