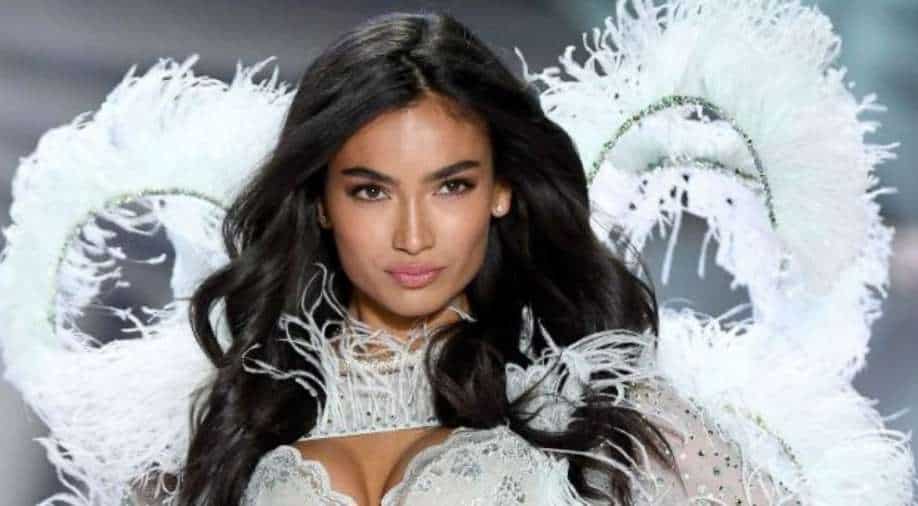 Victoria's Secret model Kelly Gale has been signed on to star with Gerard Butler in thriller ‘The Plane’.

Lionsgate’s action thriller centers on Ray Torrance (Butler), a commercial pilot who has just heroically landed a storm-damaged aircraft in hostile territory, subsequently finding himself threatened by militant pirates who are planning to take the plane and its passengers hostage. As the world’s authorities and media search for the disappeared aircraft, Torrance must rise to the occasion and keep his passengers safe long enough for help to arrive.

It is being produced by Di Bonaventura Pictures’ Lorenzo di Bonaventura and Mark Vahradian alongside MadRiver Pictures’ Marc Butan, and Butler and Alan Siegel under their G-BASE banner.