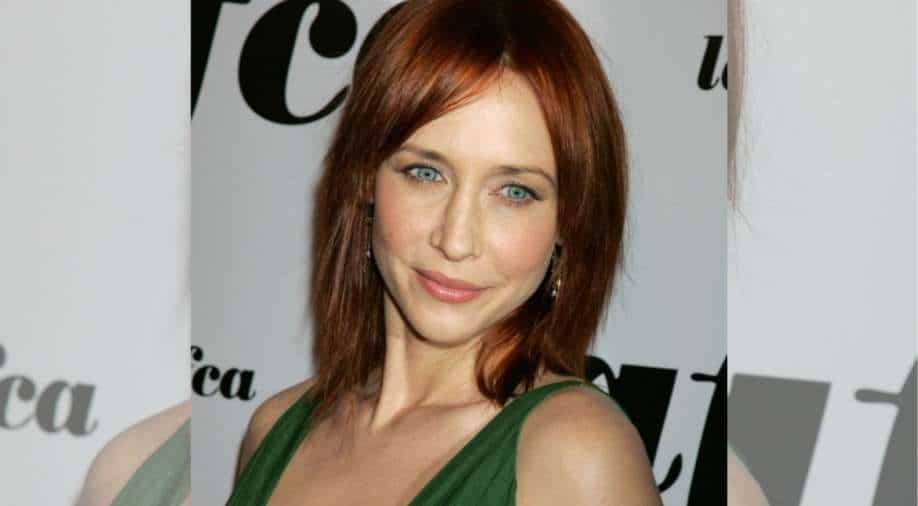 The series stars Jeremy Renner as Clint Barton, the Avenger known as Hawkeye.

After Hailee Steinfeld, another addition has been reported in the cast of Marvel and Disney+ series on Hawkeye.

Vera Farmiga has joined the cast of Hawkeye that is currently in production.

The series stars Jeremy Renner as Clint Barton, the Avenger known as Hawkeye. Hailee Steinfeld joins as fan-favorite character Kate Bishop, who in the comics eventually takes the mantle of Hawkeye after training under Barton.

Bert and Bertie are directing the series along with Saturday Night Live director Rhys Thomas. Jonathan Igla is writing.