Universal movies could soon be removed from HBO Max, Netflix 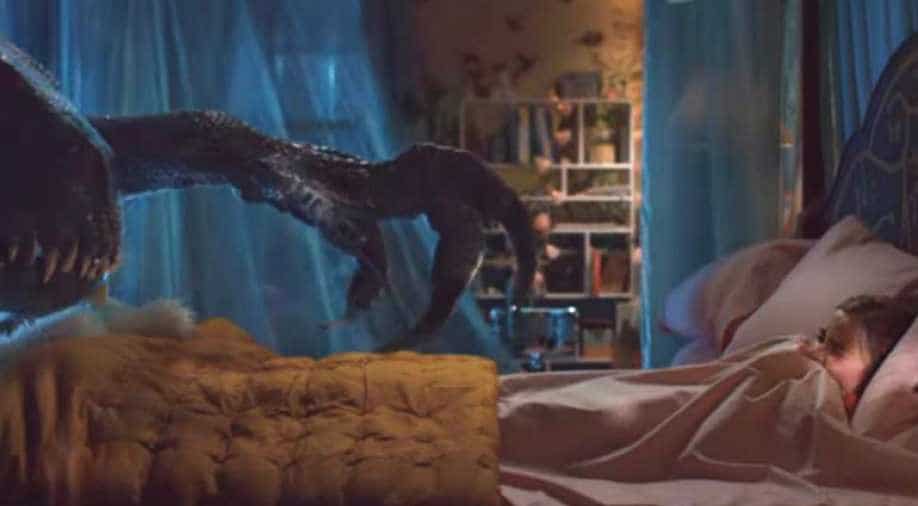 Universal's own streamer Peacock is falling behind in the streaming race

Universal Pictures is looking to remove its movies from HBO Max and Netflix in order to boost its streaming service, Peacock. This means that some of its biggest film franchises like Jurassic Park, Despicable Me, Fast & Furious and others will soon leave other streaming channels like Netflix, HBO Max and wherever else they are available.

However, there’s a catch as these films are currently contracted to other streamers and Universal does not own them in that sense. But these contracts are due for renewal next year and its highly likely that Universal will pull the plug on them.

This decision comes keeping in mind that Peacock is failing in the race of streaming giants. It hasn't been able to pick up amid stiff competition from Netflix, HBO Max and others.