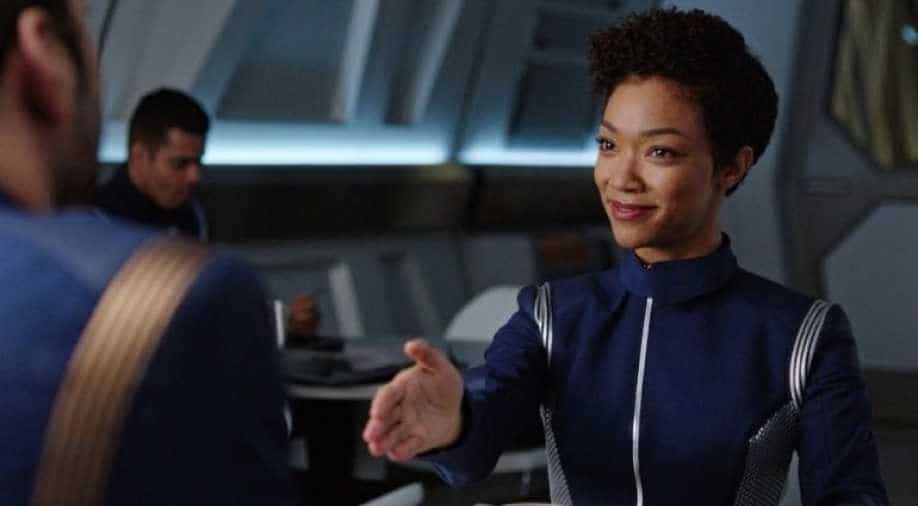 Paramount has decided to push the release of some of the big-ticket films by a year.

Paramount has decided to push the release of some of the big-ticket films by a year. Both 'Transformers: Rise of the Beasts' and 'Star Trek' are highly anticipated films.

'Transformers: Rise of the Beasts', a prequel in the sci-fi action franchise was originally scheduled for June 24, 2022, and will now open on the big screen on June 9, 2023.

The still-untitled 'Star Trek' movie was supposed to premiere on June 9, 2023, but it was delayed to December 22, 2023, to accommodate the shift for 'Transformers'.

The next 'Transformers' chapter is currently scheduled to hit theatres on the same day as an untitled Sony-Marvel blockbuster. The movie is set in 1994 and is being directed by Steven Caple Jr who has directed 'Creed II' in the past.

'Star Trek' is opening alongside Disney's Star Wars: Rogue Squadron', a Patty Jenkins-directed spinoff set in a galaxy far, far away. Unless one blinks, it'll be a battle of the `Stars` at the Christmas box office.

Even less is known about Paramount's next 'Star Trek' instalment including who will star in the film. 'WandaVision' director Matt Shakman is handling filmmaking duties, while Josh Friedman and Cameron Squires are re-writing based on a script by Lindsey Beer and Geneva Robertson-Dworet.