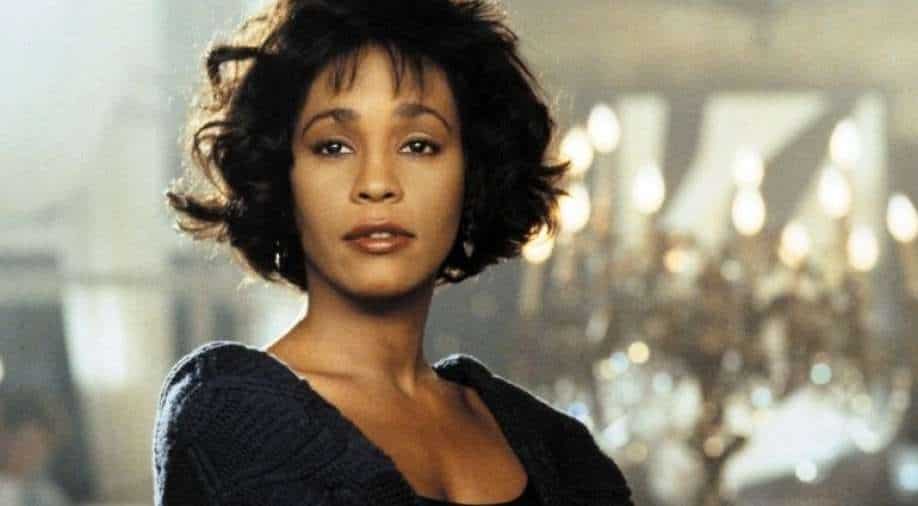 The remake will be inspired by the 1992 romantic drama, which starred Houston and Kevin Costner in lead roles.

Warner Bros has obtained rights to produce the remake of late actor-singer Whitney Houston's film 'The Bodyguard', whose script would be written by the Tony-nominated playwright Matthew Lopez.

As per Variety, the remake will be inspired by the 1992 romantic drama, which starred Houston and Kevin Costner in lead roles.

The original picture which is considered the bestselling movie soundtrack of all time grossed more than USD 400 million at the worldwide box office. The iconic movie has several chart-topping original songs from Houston.

The new film will be produced by Lawrence Kasdan of Kasdan Pictures, and Dan Lin and Jonathan Eirich of Rideback. Rideback`s Nick Reynolds will executive produce the project. On a related note, Kasdan was the writer-producer of the original movie.

According to Variety, combos from Chris Hemsworth and Tessa Thompson to Channing Tatum and Cardi B have been floated. No cast has been set for Lopez`s script yet.