Tom Hardy's 'Venom: Let There Be Carnage' delayed again, now to release on this date 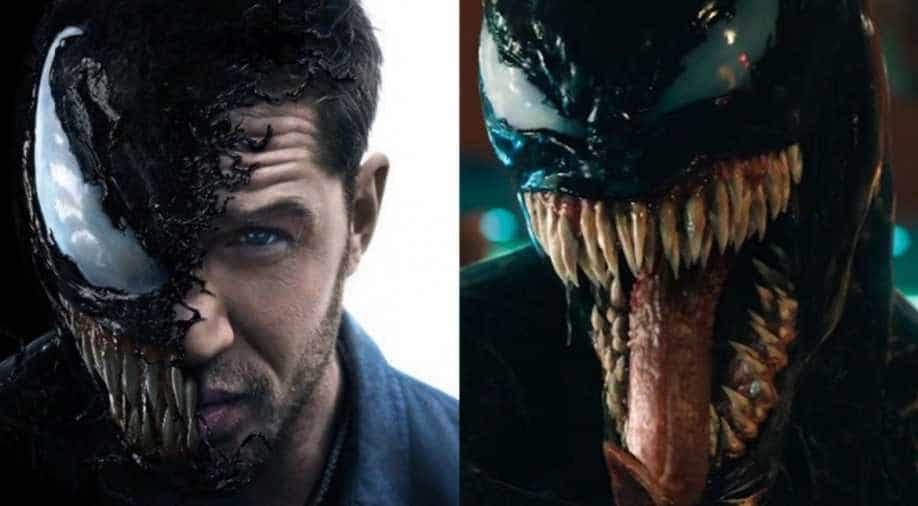 'Venom' new movie will arrive in the theatre a bit later.

The next movie titled, 'Venom: Let There Be Carnage' will now be released on September 17 instead of June 25, the earlier premiere date. The date shift comes after Universal Pictures moved the 'Fast & Furious' franchise movie, 'F9' to June 25, 2021.

The movie was originally scheduled for October 2020, but due to covid-19, the movie release was kept on shifting.

The studio also announced on Wednesday, that they have removed the Kevin Hart-Woody Harrelson action movie 'Man From Toronto' from Sept. 17 and the movie next release date is unknown.

The sequel of the 2018 movie once again stars Tom Hardy in the titular character with Woody Harrelson playing the new supervillain Carnage. Andy Serkis is the directer of the movie. 'Venom' was a blockbuster and grossed $856 million worldwide during its 2018 theatrical release