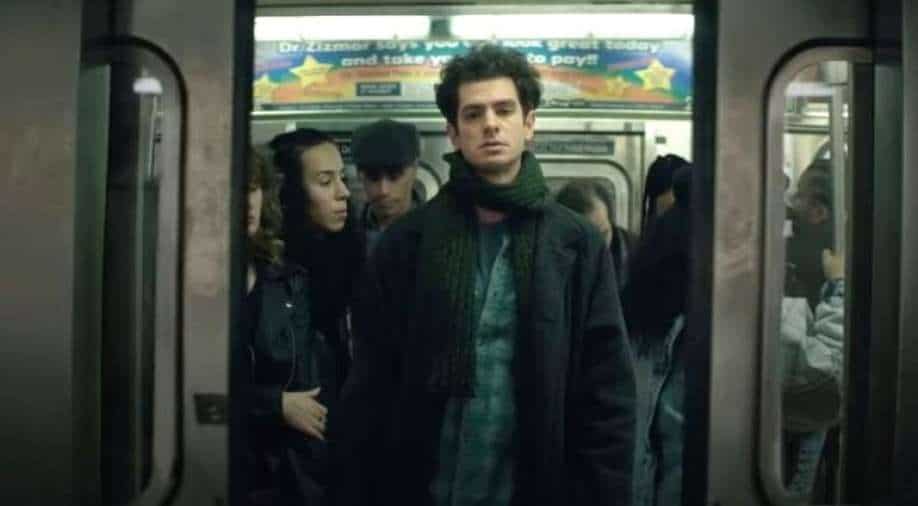 Staying true to the film`s title, its first trailer shares scenes from `Tick, Tick...Boom!` over an incessant ticking noise that grows faster with each second. The trailer is striking as it is for the first time that one hears Garfield singing. The films marks his movie musical debut.

`Tick, Tick...Boom!` is set to debut on Netflix later this year.

Playwright Jonathan Larson first debuted `Tick, Tick...Boom!` in 1990 as a solo work, but after his 1996 death, playwright David Auburn revived the musical, premiering it off-Broadway in 2001.

Miranda, who starred in a 2014 stage production of `Tick, Tick...Boom!`, will also be producing the film alongside Brian Grazer, Ron Howard and Imagine Entertainment`s Julie Oh. Playwright Steven Levenson, who penned 'If I Forget' and the book for 'Dear Evan Hansen,' wrote the screen adaptation.