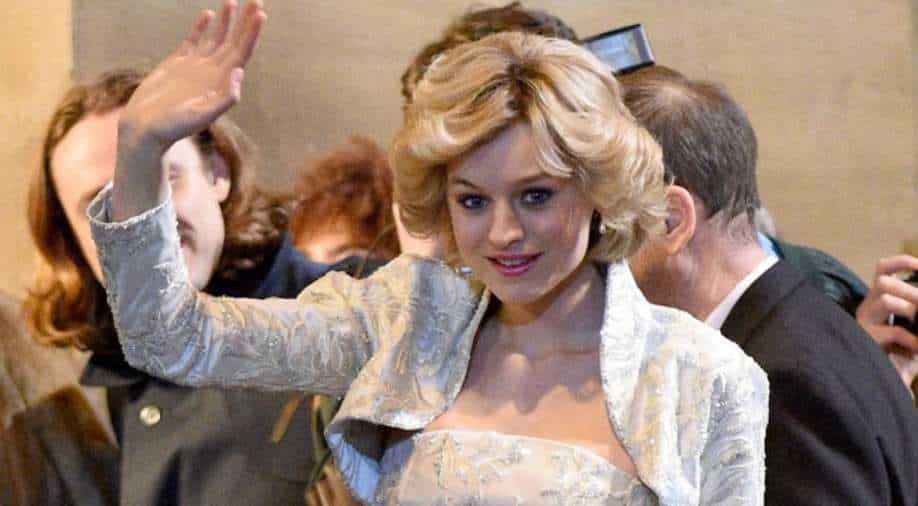 The Crown star Emma Corrin spoke about her experience since coming out as a queer. In an interview she spoke about the support she has received from the LGBTQ+ community.

‘The Crown’ star Emma Corrin recently opened up about coming out as queer. The actress shot to fame with her portrayal as Princess Diana in her younger years in the Netflix show.

In an interview recently, she spoke about her decision to come out and support she received from the LGBTQ+ community. "I think visibility is key with these things. My journey has been a long one and has still got a long way to go,” she said.

Emma added, "It’s taken me a long time to realise that I exist somewhere in between and I’m still not sure where that is yet."

She had first revealed she is queer in April of this year. In July, she announced her pronouns are she/they.

Emma Corrin also celebrated her first Pride Month this year and bought her first binder as she advised her fans saying, "It’s all a journey right. Lots of twists and turns and change and that’s ok! Embrace it. Bind safely, find what works for you."