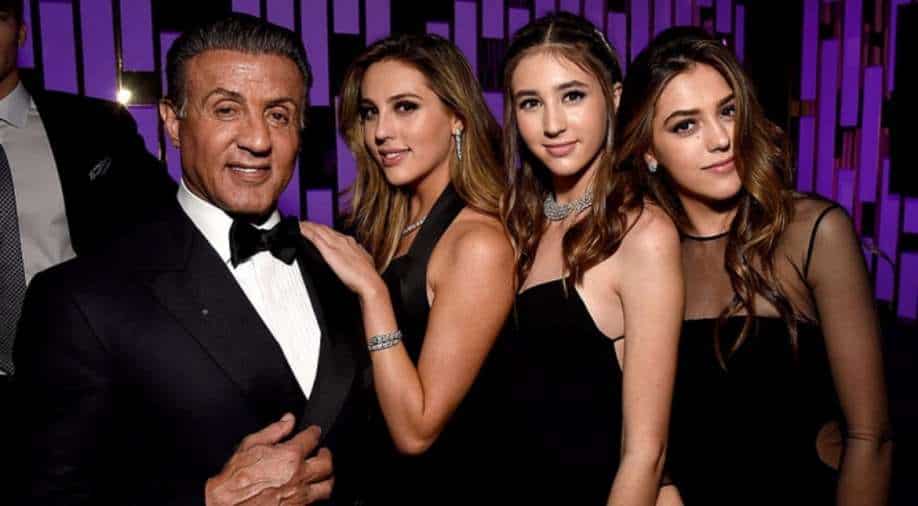 ‘Rocky’ actor Sylvester Stallone shared a beautiful picture with his daughters but fans couldnt get enough of his caption.

‘Rocky’ actor has some beautiful daughters who have also joined the entertainment world, some as models and some as social media influencers. Father to five children, Sage, who died of heart disease at 36 in 2012, Seargeoh, who’s 42, Sophia, 24, Sistine, 23, and Scarlet, 19.

He shares his three daughters with former model Jennifer Flavin. The trio was selected to serve as Golden Globe ambassadors in 2017.

On Wednesday, Sylvester Stallone took to Instagram to share a photo of himself standing with his daughters. He wrote, "I am a very very lucky man to have such wonderful, loving children who brought me nothing but joy. Now I wish they would stop growing so tall! Lol."

Fans responded to the beautiful picture. One user wrote, "You can be sooo proud of your wonderful family," and another wrote, "I love you all so much."