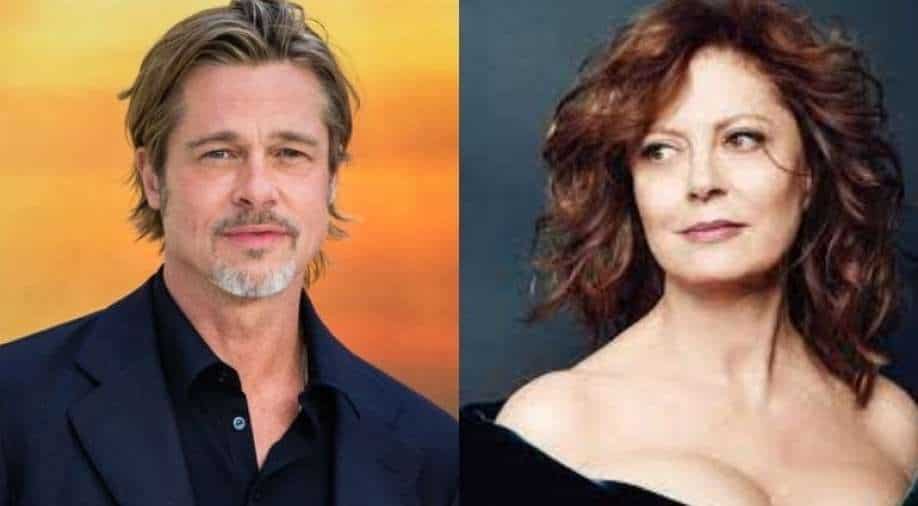 Susan Sarandon went back in time recently and reflected on the 1991 film 'Thelma and Louise' where she worked with Brad Pitt.

Susan Sarandon went back in time recently and reflected on the 1991 film 'Thelma and Louise' where she worked with Brad Pitt. The film had catapulted Pitt to fame and even though he was cast in a supporting role, people took notice of the actor.

In an interview to Extra, the actress reflected on the success of the movie and what it was like working with Brad.

Sarandon stated she was surprised by Pitt's performance in the film. “When I saw the film, the part that really impressed me, in addition to his good looks and great body, was his sense of humour because he really fleshed that part out in a way that wasn’t necessarily in the script,” the actress said. “I thought, ‘Ah, this guy’s interesting, you know, he’s not just a really gorgeous face.’”

“He took it as a character part and as we can see from his career, he really continued to push the envelope in ways that he really didn’t have to when you look like that,” Sarandon added.