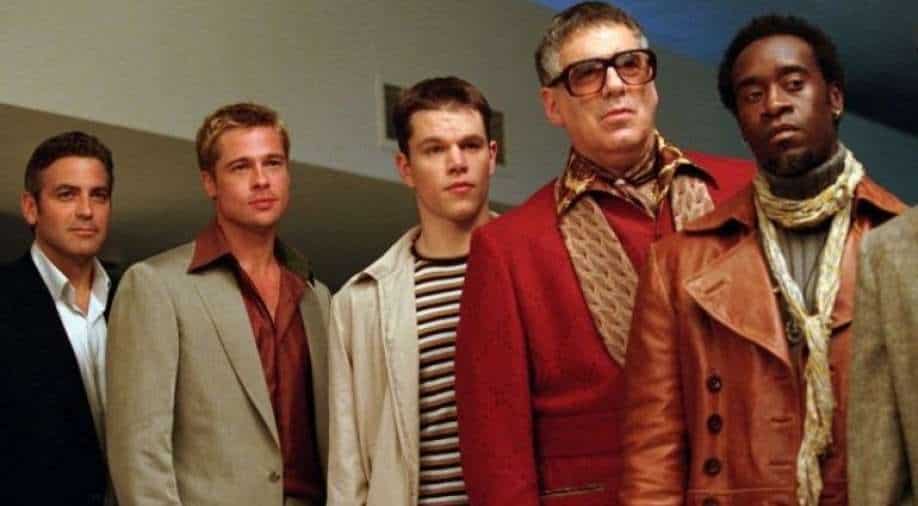 Ocean's 11 was the most successful entry in the series at the box office, raking in more than $450 million.

There might be a new Ocean's movie on the cards.

Don Cheadle opened up about the idea of the new movie in the series that director Steven Soderbergh is thinking about creating.

Talking about the future of the franchise, Cheadle, who played British explosives expert Basher in the trilogy, said in an interview with EW, that Soderbergh himself told him the idea of another movie.

The 56-year-old actor said, “We were talking about it (after ‘Ocean’s Thirteen’), and then Bernie (Mac) passed, and very quickly we were like, ‘No, we don’t want to do it,’” he shared.

“But I just did a movie with Steven and he said, ‘I think there may be a way to do it again. I’m thinking about it.’” He added, “It didn’t go much further than that. But I don’t know; I don’t know who all would be in it. I imagine the main group of us would be in. It would be interesting to see.”

As mentioned by Cheadle, the “main group” would mean that stars like George Clooney, Brad Pitt, Matt Damon, Casey Affleck, Scott Caan and more will reunite. Collectively grossing US$1.17 billion worldwide, the most commercially successful rendition was the first, 'Ocean's Eleven' (2001). The first sequel, 'Ocean's Twelve' was released in 2004 with the final film, Ocean's Thirteen, following in 2007.