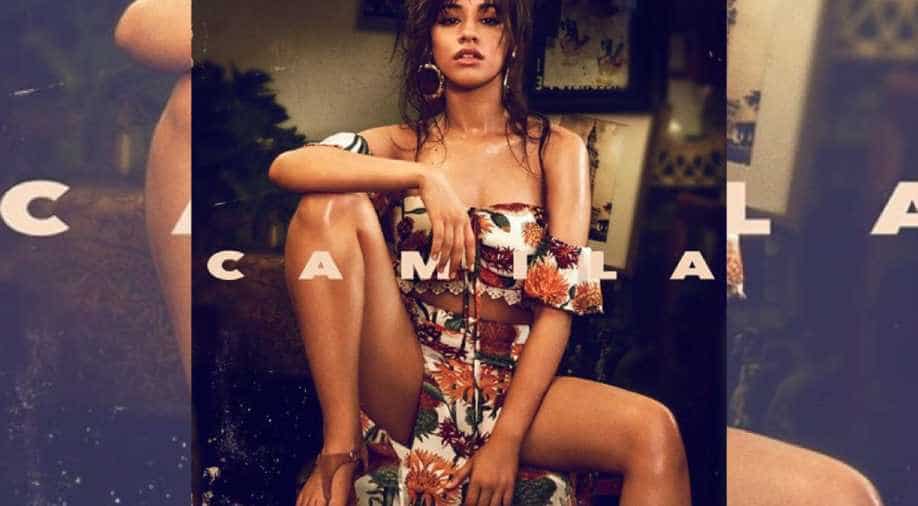 Sony’s live-action musical adaptation of Cinderella will not be releasing in theatres and instead has headed to Amazon Prime.

The film is the latest major studio film to launch on a streamer amid the ongoing fallout from the pandemic.

Cinderella was set to dance its way on the big screen in June.

Directed by Kay Cannon (Blockers) from her screenplay. It’s a story by James Corden and will be produced by him.