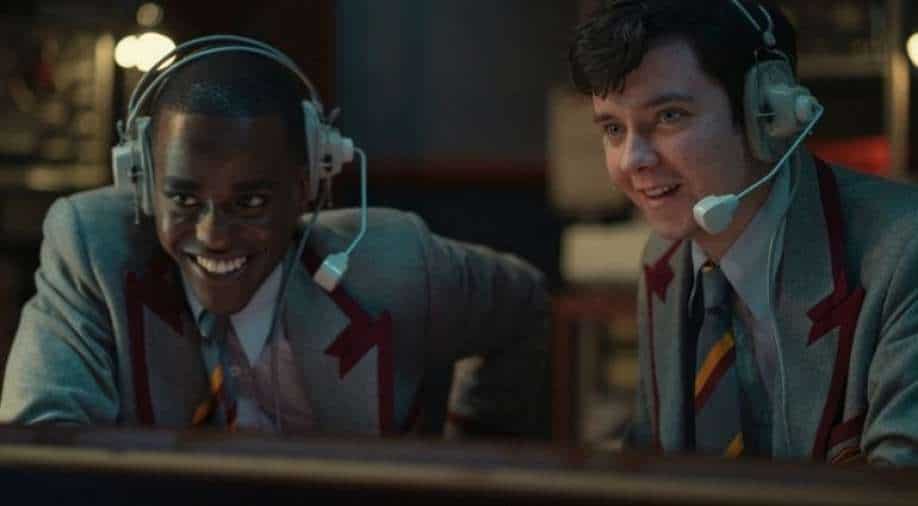 On Thursday, Netflix dropped the first look images of the much anticipated season with the premiere date.  S3 of the comedy series will return on September 17.

Not like the previous seasons, the brand new photos show the students, including Maeve (Emma Mackey), Otis, Aimee (Aimee Lou Wood), Eric (Ncuti Gatwa), all dressed up in a grey school uniform.

“The wait is almost over! Sex Education Season 3 premieres September 17,” the tweet read. The third season will have eight brand new episodes.

The official synopsis reads: ''It’s a new year, Otis is having casual sex, Eric and Adam are official, and Jean has a baby on the way. Meanwhile, new headteacher Hope (played by Jemima Kirke) tries to return Moordale to a pillar of excellence, Aimee discovers feminism, Jackson gets a crush and a lost voicemail still looms. Prepare for commitment animals, alien phenomena, vulva cupcakes and much more of Madam Groff.''