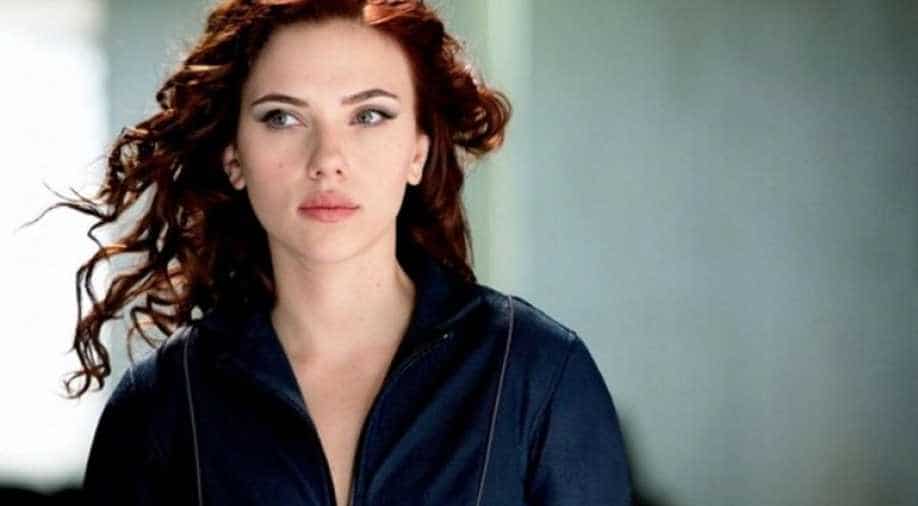 Scarlett Johansson will receive the Generation Award from the 2021 MTV Movie & TV Awards.

The Generation Award celebrates actors whose diverse contributions to both film and television have turned them into household names.

Disney’s WandaVision leads nominations with five for categories including best show, best performance in a show and best villain. ‘Emily in Paris’, ‘The Boys’, ‘The Mandalorian’ and ‘Borat Subsequent Moviefilm’ are also in contention.