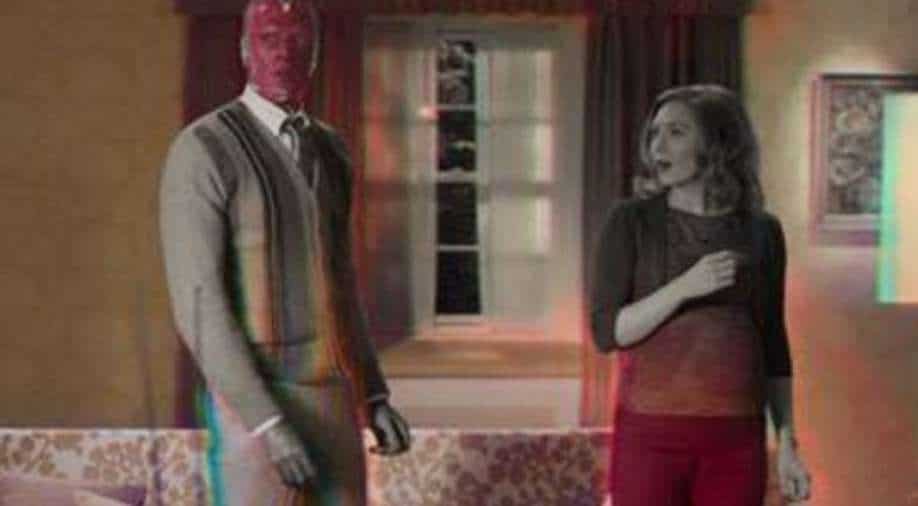 Hollywood actress Elizabeth has been playing Marvel superhero Scarlett Witch in 'Wanda Vision' and 'Avengers' for years now but the actress revealed that her mother didn't know the name of her character and had been referred to her by the wrong name for a long time.

The actress plays Scarlet Witch in the show. Her mother invariably calls her Red Witch!

"My mom just told me the other day that she`s been calling me the `Red Witch` for the last-she said four years, but I think I`ve been doing this for like six or seven. And she just learned that I was called the Scarlet Witch last week," Olsen said in an interview on the 'The Tonight Show'.

Olsen shot to global popularity playing Wanda Maximoff and her superhero alter ego Scarlet Witch in the 'Avengers' film franchise. The actress is also known for her roles in films such as 'Martha Marcy May Marlene', 'Silent House', 'Liberal Arts' and 'Ingrid Goes West'. She was appreciated for her performance in the series 'Sorry for Your Loss'.