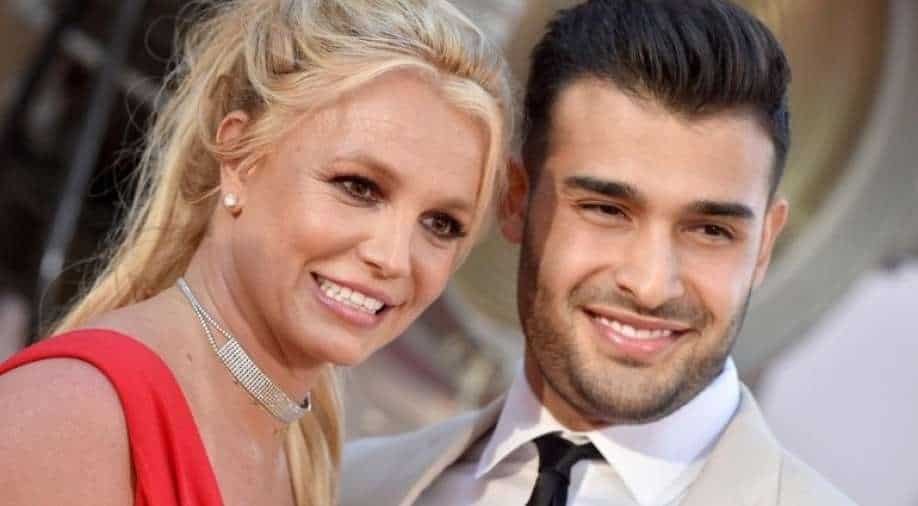 Britney Spears and beau Sam Asghari got engaged in September after Sam popped the question with a gorgeous 4-carat diamond ring.

Appears like pop-star Britney Spears and beau Sam Asghari are all set to expand their family, going by what the latter told about his plans for this Christmas.

TMZ recently asked Sam about his and Britney's plans for Christmas to which the gym freak replied "We'll be baby-making." It might sound surprising to some readers, but not to the fans who have been die-heartedly following the news surrounding the couple have made it clear over and over again these past few months that they want kids.

Britney, in her earlier social media posts, has already revealed that she wants `a girl` child with her fiance Sam.

According to her, the reason why the couple was not able to make one was due to her 13-year-long conservatorship, which was finally terminated last month. The happy couple got engaged in September after Sam popped the question with a gorgeous 4-carat diamond ring. This engagement comes five years after Sam Asghari and Britney Spears first met on the set of her 'Slumber Party' music video.