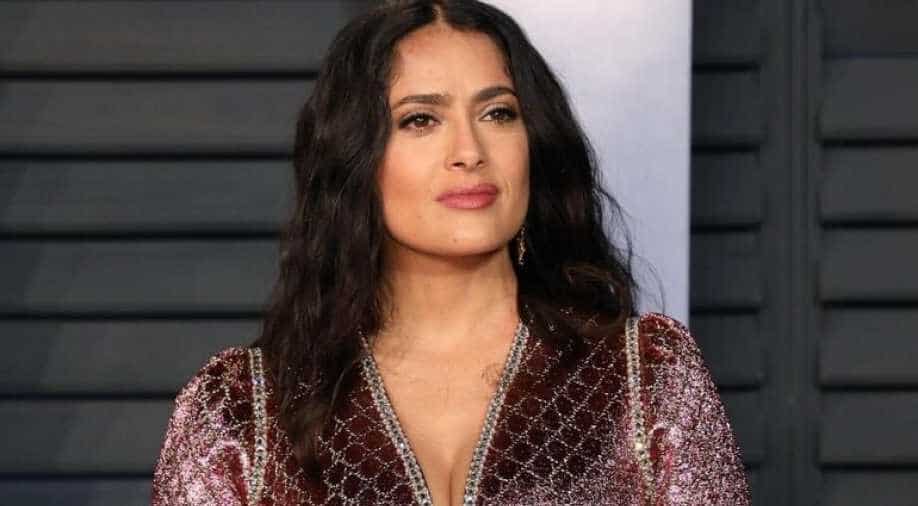 Over the year, Salma Hayek has worked in a number of movies and giving us some memorable performances like in the biographical drama 'Frida'

Speaking to Variety,  the 54-year-old Oscar nominee shared her struggles and said, "The directors told me that I was the best audition and that I was better than who they cast and that they regretted it."

“But at the time, they knew the studios wouldn’t have gone for a Mexican as the lead” they said. However, she didn’t reveal which two comedies she was talking about.

Hayek went on to say, ''If you are a woman and you are in a movie that is very successful and they say you are their favourite character, they will still give all credits of the box office to the guy. They don't count who you're bringing into the theatres."

"In my case, I was already a very big star in my country. I was bringing the Latino market into the theatres. I know some of the studios knew that. But they didn't want to accept the value of the Latino market at the time." they said.

Speaking about her casting in Marvel's 'Eternals', the actress said, "It never crossed my mind to be in a Marvel movie. I guess that I  thought that boat had sailed, and it was an absolute shock. All of a sudden, I got a call: 'They want to talk to you about a new franchise.' And I was like, 'What?' And I said, 'OK,' but they don't tell you any information until you're on the call."

Over the year, Hayek has worked in a number of movies and has giving fans some memorable performances like in the biographical drama 'Frida' (2002), her breakthrough role which earned her a Best Actress nomination in Academy and the drama film 'Beatriz At Dinner'(2018).