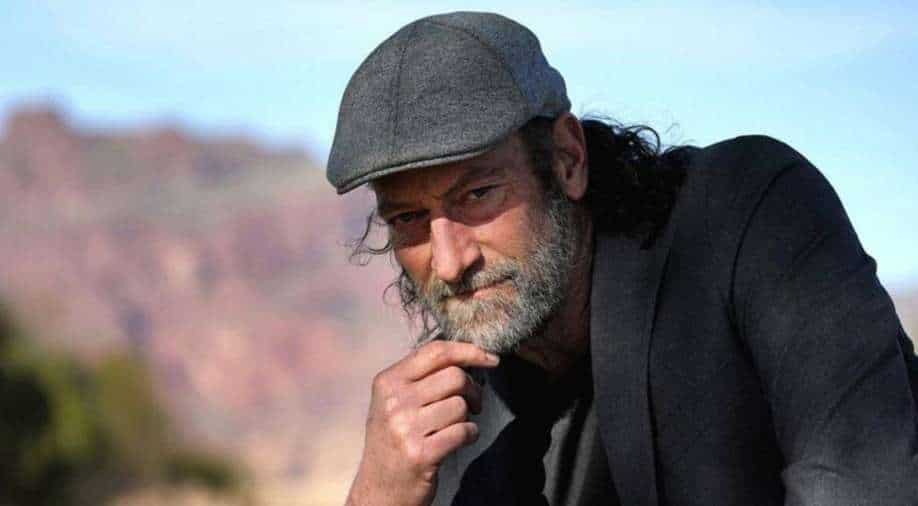 Troy Kotsur made history at SAG awards on Sunday as he became the first deaf actor to win an individual award in the history of Screen Actor's Guild awards.

Actor Troy Kotsur made history at SAG awards on Sunday as he became the first deaf actor to win an individual award in the history of Screen Actor's Guild awards. Kotsur won the award in Performance by a Male Actor in a Supporting Role category for his performance in 'CODA'.

His win solidifies his prospects of becoming just the second deaf actor ever to take home an Oscar, on the heels of his CODA co-star Marlee Matlin's win back in 1987 for the film 'Children of a Lesser God'.

'CODA' is a comedic drama based on the French film 'La Famille Belier', which tells the story of Ruby (Jones), a CODA (or "child of deaf adult") who serves as an interpreter for the members of her Boston family, including her mother Jackie (Matlin), her father Frank (Kotsur) and her brother Leo (Daniel Durant).

At a pivotal moment in her life, the character finds herself torn between the role she plays in "connecting her loved ones to the outside world" above all, with regard to their "fishing business" and her pursuit of an education in music.

The film from writer-director Sian Heder garnered critical acclaim upon its premiere at the 2021 Sundance Film Festival, winning its Grand Jury Prize as well as its Audience Award.

At the 94th Academy Awards taking place on March 27, 'CODA' will also contend for Best Picture and Adapted Screenplay.