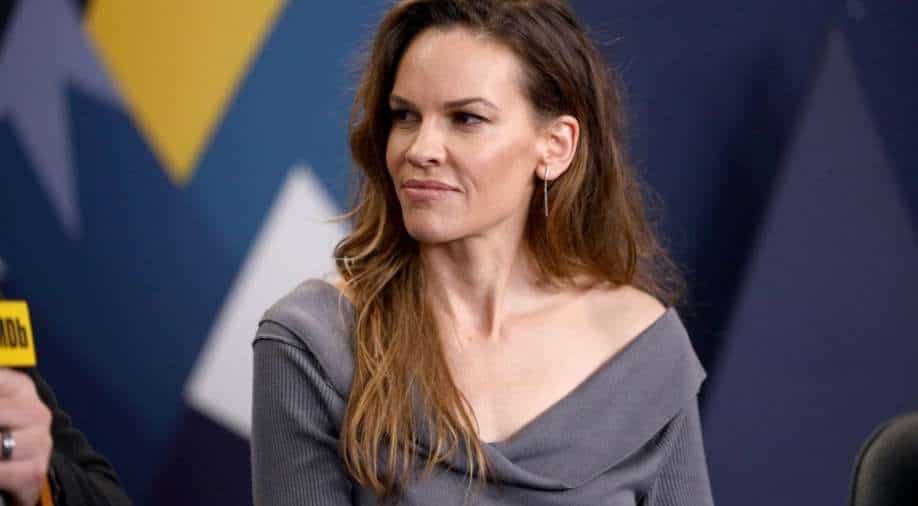 Hilary Swank is being denied financial help from SAG AFTRA trustees even though she has a running Health Plan with them. She took the matter to court and now the presiding judge has ordered to resolve the issue within 45 days.

SAG AFTRA Health Plan trustees and Hilary Swank have decided to resolve issues listed in the lawsuit by the actress in which she asked a judge to resume coverage of her treatment for recurrent malignant ovarian cysts. She has been suffering from it for 12 years now.

In the lawsuit, Hilary Swank claims that the SAG AFTRA Health Plan would cover the treatment of ovarian cysts but the trustees later denied and then retracted in favour of the actress. This happened in 2009. In 2015, “the Trustees reversed course and stopped allowing Swank’s claims for treatment of ovarian cysts. It also just so happened that around the same time as when the Trustees no longer agreed to allow Swank’s claims, Swank was undergoing procedures to preserve her ability to conceive in the future. Seizing upon Swank’s choice to keep her options open, the Trustees pointed to an exclusion in the Plan for ‘infertility treatment,’ relying on the notion that the only purpose of preserving the health of an ovary is to procreate.”

The suit adds: “This matter addresses the shockingly antiquated question of whether the sole purpose of a woman, and specifically her ovaries, is to procreate. When faced with a claim for insurance benefits for the medically necessary treatment of ovarian cysts and endometriosis, the Trustees answered ‘yes,’ determining that there could be no possible reason to treat those conditions other than for the purpose of trying to conceive.”

According to the new order, the presiding judge wrote, “In light of the parties’ Notice of Settlement, the Court orders that the action is dismissed without prejudice. The Court retains jurisdiction to vacate this Order and to reopen the action within 45 days from the date of this Order; provided, however, any request by any party(ies) that the Court do so, shall make a showing of good cause as to why the settlement has not been completed within the 45-day period, what further settlement processes are necessary, and when the party(ies) making such a request reasonably expect the process to be concluded.”