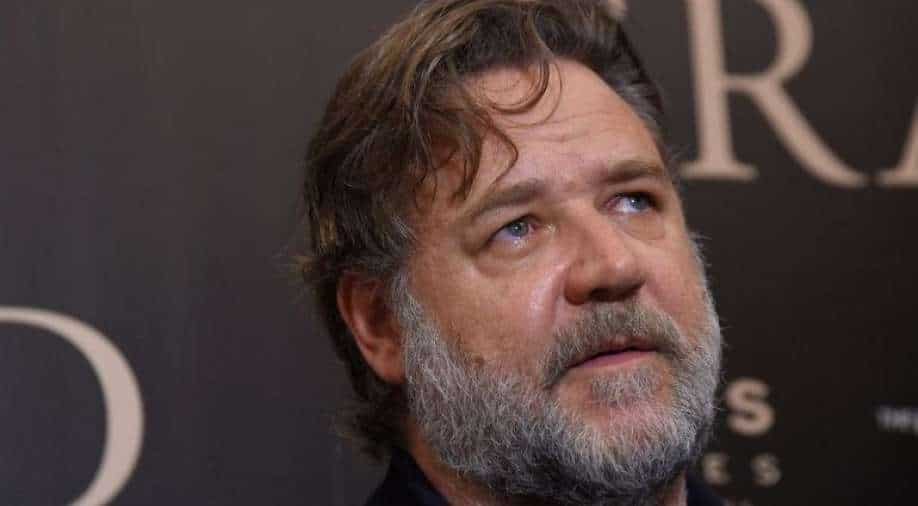 Russell Crowe is joining Chris Hemsworth, who is reprising his role as the God of Thunder; Natalie Portman; and Christian Bale, who will be playing the villain.

We can't contain our excitement anymore! The already star-studded line up of 'Thor: Love and Thunder' has got a new member aboard. Oscar-winning actor Russell Crowe has joined the film that is being helmed by Taika Waititi.

The 56-year-old star is joining Chris Hemsworth, who is reprising his role as the God of Thunder; Natalie Portman; and Christian Bale, who will be playing the villain.

The makers had planned to keep the `Gladiator` star`s role as a surprise cameo but the actor's photos from the film set were leaked online which led to speculation among fans whether he was too a part of the film or not.

Now a report on the Deadline has confirmed he is in the movie. Insiders say Crowe is one of many surprises to come out of the film, with Matt Damon also confirmed to reprise his cameo from `Thor: Ragnarok.`

The film is set to be released on May 6, 2022. Crowe was recently tapped to star opposite Zac Efron in Peter Farrelly`s `The Greatest Beer Run Ever`, which was just acquired. He was most recently seen in the Solstice Studios thriller `Unhinged`.