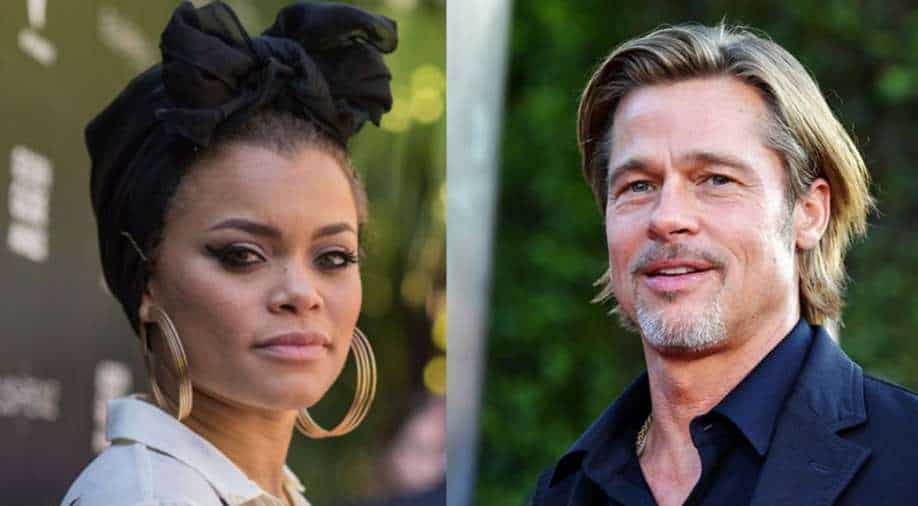 As per reports, Brad and Andray’s romance sparked as they “flirted” backstage at the Oscars ceremony 2021

Brad Pitt seems to be taking his love life seriously amid a custody battle with ex Angelina Jolie after their divorce got finalised over a myriad of reasons. The Hollywood actor is rumoured to be taking a keen interest in Academy Award-nominated actress Andra Day.

As per reports, Brad and Andray’s romance sparked as they “flirted” backstage at the Oscars ceremony 2021. They had a conversation backstage during the ceremony and also “swapped numbers” according to reports.

Sources cited in reports suggest that she has been on Brad Pitt’s “radar” as she rose to prominence post her performance in the biopic ‘The United States vs. Billie Holiday’. Andra Day recently won her first-ever Golden Globe Award for Best Actress in a Motion Picture.

Meanwhile, Brad Pitt’s life is momentous with custody battle going on for his kids, he shares with ex-wife Angelina Jolie. The former couple has been going through a bitter divorce trial since filing for separation in 2016. Brad Pitt lawyers say judge ordered change to Angelina Jolie custody deal

Brad Pitt and Angelina Jolie, who have six children and were once Hollywood's highest profile couple, formally divorced two years ago but have remained locked in a private court battle since.