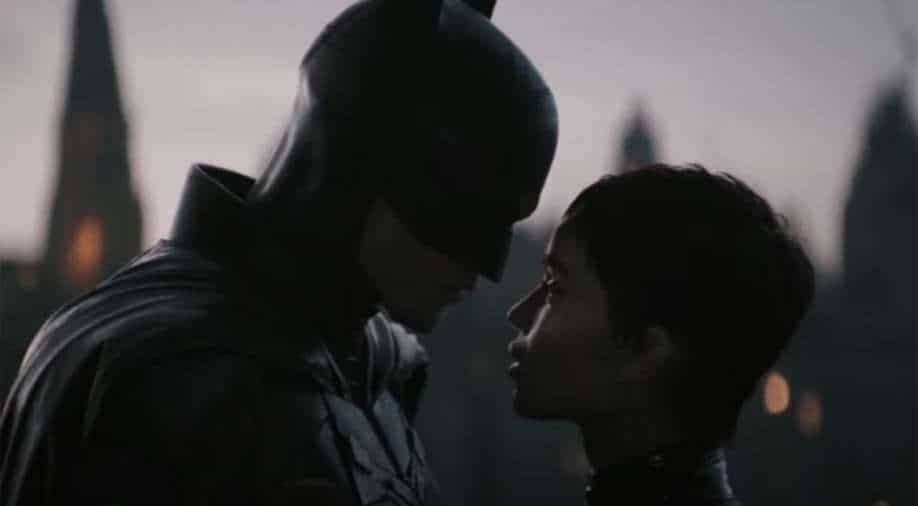 Robert Pattinson starrer 'The Batman', which was written and directed by Matt Reeves, will be released in theatres on March 4, 2022.

Robert Pattinson starrer 'The Batman' is going to be a long watch.

One of the most anticipated movies of the year will be the longest Dark Knight movie in franchise history ever, with nearly three hours long runtime.
As per THR, Matt Reaves directorial movie is said to have a running time of 2 hours and 55 minutes, including eight minutes of credits.
Pattinson starrer movie will be the longest-running solo 'Batman' film so far.

In terms of theatrical superhero films, it will stand behind Marvel's 'Avengers: Endgame', which has a run time of three hours and one minute.

The record holder for longest superhero pic is Zack Snyder's 'Justice League', which has a runtime of four hours and two minutes, although the director’s cut never played in cinemas.

Christian Bale to Ben Affleck: Hollywood actors who have played Batman over the years