Release of Marvel's 'Black Widow' pushed back once again 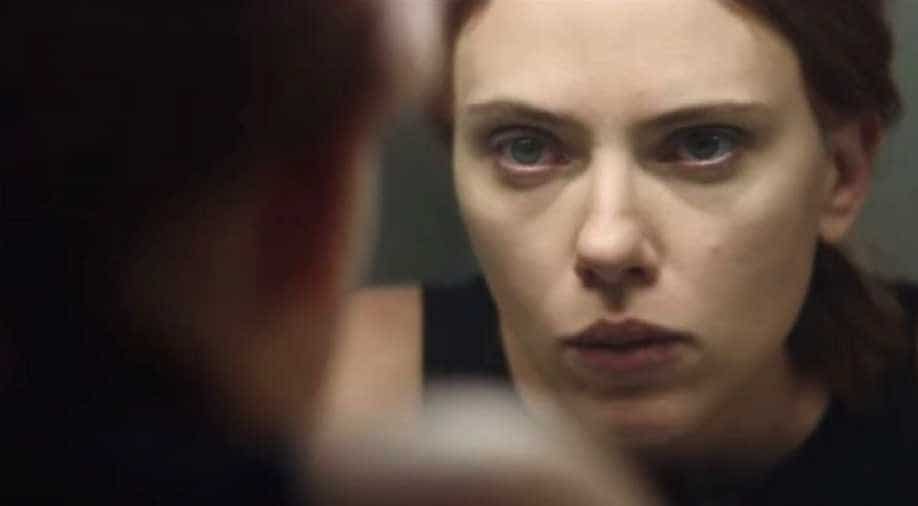 Scarlett Johansson in a stilll from 'Black Widow' (image via Youtube screen grab/Marvel Entertainment) Photograph:( Others )

The release of Scarlett Johansson starrer `Black Widow` has been delayed several times since its original release date in May.

Looks like 'Black Widow' will not be able to keep its date with the fans in November. The film which was earlier scheduled to hit theatres on November 6 is likely to get delayed.

According to reports, Marvel is looking at various release date options for this film. A report in Variety states, Pixar's animated film 'Soul' may also release on OTT platform Disney Plus instead of a theatrical release on November 20.

The decision comes days after Warner Bros. announced that the release of `Wonder Woman 1984` has been shifted to late December from early September.

Nearly 70 per cent of the cinema halls in America have reopened after COVID induced shutdown but many are facing problems in attracting audiences.

The release of Scarlett Johansson starrer `Black Widow` has been delayed several times since its original release date in May. This is the first stand alone film on the character, the Black Widow has appeared so far in several ensemble films of Marvel.