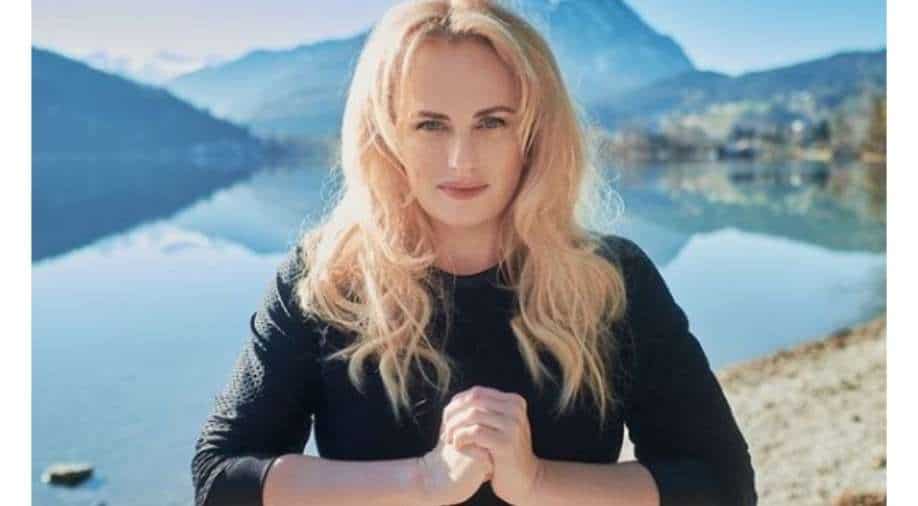 Brandon Scott Jones has written the script for the comedy.

The film will be directed by Alex Hardcastle. It will be about a cheerleader who wakes from a 20-year coma and returns to high school to earn the prom queen crown that she missed the first time around.

Brandon Scott Jones has written the script for the comedy.