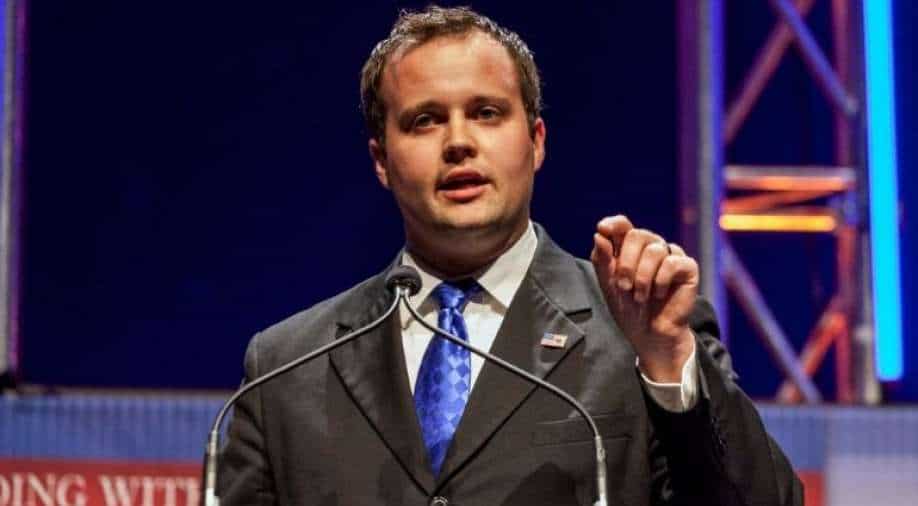 Duggar, known for the TLC reality TV show '19 Kids and Counting' which focused on his parents and their 19 children, was convicted on two criminal charges.

Former reality television personality Josh Duggar was convicted by a jury in Arkansas on Thursday on federal charges relating to downloading and viewing photos and videos depicting the sexual abuse of children, the U.S. Justice Department said.

Duggar, known for the TLC reality TV show '19 Kids and Counting' which focused on his parents and their 19 children, was convicted on two criminal charges. Duggar, 33, tried to hide his actions by using a password-protected partition on the hard drive of a desktop computer he kept at his used car sales lot, prosecutors said.

The show was suspended in 2015 after news broke that Duggar had molested five girls including four of his sisters. He issued a statement at the time admitting to his actions and resigned his post at a conservative advocacy group, but did not face criminal charges relating to that matter.

"Today`s verdict sends a message that we will track down and prosecute people who download and view child sexual abuse material, regardless of the lengths they go to conceal their conduct," Kenneth Polite, the assistant attorney general at the Justice Department`s Criminal Division, said in a statement.

Justin Gelfand, a lawyer for Duggar, said: "We appreciate the jury`s lengthy deliberations, we respect the jury`s verdict, and we intend to appeal."

A sentencing date for Duggar has not yet been set. He could face between five and 20 years in prison for receiving child sexual abuse materials, and he could face up to 20 for possessing the materials.

Law enforcement officials first detected his activities during an undercover investigation into online file-sharing activities and later searched the premises of his used car sales lot in November 2019. He was charged in April.

The show '19 Kids and Counting' delved into the religious values and beliefs of his parents, including their opposition to birth control, their preference to home-school their children and their strict rules about dating, which entailed chaperoning their daughters through courtship and banning them from kissing until marriage.