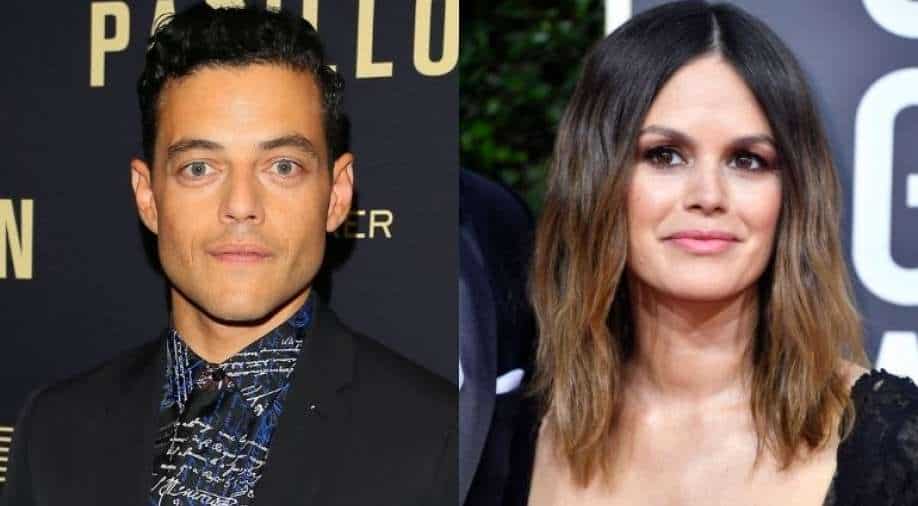 The 'OC' star Rachel Bilson is rather 'bummed' with actor Rami Malek.

The 'OC' star Rachel Bilson is rather 'bummed' with actor Rami Malek. In a recent interview, Bilson revealed that the two had attended high school together and were good friends.

The actress recently appeared on the 'Armchair Expert' podcast hosted by Dax Shepard and Monica Padma and opened up about an interaction she had with the Oscar winner several years after attending school together.

In 2019, just weeks before Malek won the best actor Oscar for 'Bohemian Rhapsody', Bilson had shared a throwback photo of the two on her Instagram page.
"Hey @ramimalek where'd you get that gold chain?" she captioned the post, poking fun at the 1990s fashion.

"Rami was a good friend of mine," the star explained on the podcast. "We were [in] the same crew. We did the 'Crucible' together senior year, we were the leads in it together."

Bilson stated she wanted to celebrate her old friend's massive success and his Oscar nomination and hence had decided to share a throwback photo from their childhood days.

"Obviously, he gets super famous and he's always been extremely talented ... even in high school," she continued. "I had posted a throwback of us from our senior trip to New York. We're super nerdy ... just the dorkiest picture of the both of us. But I throw it up, 'cause it's funny and I think it's so important to be able to make fun of yourself."
The actress revealed that soon after the photo was posted, she received a direct message from Malek.

"I'm all nervous, like, 'Oh God! What did I do?' He was a really good friend, it's a funny picture ... you know? I don't take myself that seriously," she further added.
Bilson says even his stylist claimed that the actor was not happy with the photo.

"I'm friends with his stylist and she was like, 'Well it's not a great picture of him,'" the actress said. "It was right before the Oscars and I remember (writer) Josh Schwartz being like, 'You did him dirty. He's about to be nominated.'"

Bilson admits she should have posted a better photo but ended up removing the image and sending an apology note to Malek, wishing him the best for the Oscars.

"I never hear anything back, which is fine," she said. "But I was super bummed because he was always so nice and we were good friends."