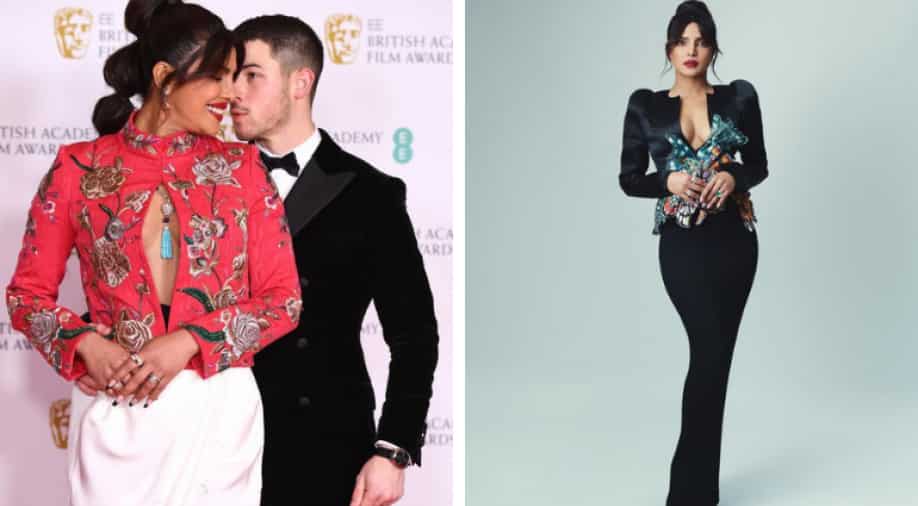 Priyanka Chopra will be presenting at the Billboard Music Awards 2021.

The official announcement comes after the reports came out about Chopra is flying down to Los Angeles from London to help husband Nick Jonas recover from his injury and to lend him her support.

Taking to their official Twitter handle, the BBMAs wrote,''@priyankachopra is presenting at the #BBMAs !! this Sunday at 8ET/5PT on NBC Party popper''.

.@priyankachopra is presenting at the #BBMAs !! this sunday at 8ET/5PT on NBC 🎉 pic.twitter.com/5q6IYCPIhp

As per the Page six reports, “Priyanka is coming to LA from working in London to help Nick with his injury and to give him support. They have limited time in LA together, so she wanted to be there to support him.”

For the unversed, Jonas recently cracked a rib in a bike accident while shooting/ However, he still is hosting and performing at the Billboard Music Awards 2021. The couple most recently attended the BAFTAs in London together and dazzled the big night in sexy ensembles.