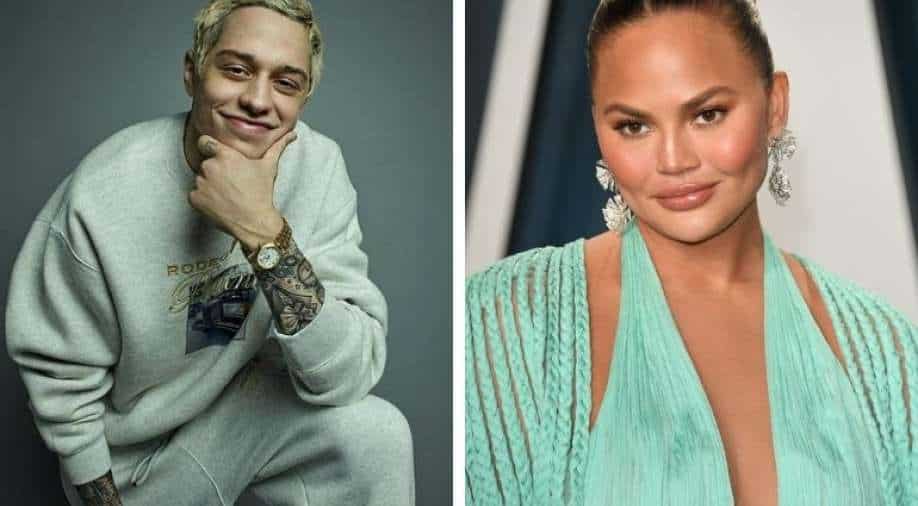 After the backlash, Chrissy Teigen publicly issued an apology to model Courtney Stodden.

During this week's episode, the 27-year-old cast member appeared during the 'Weekend Update' segment and took a jab at the 35-year-old cookbook author.

The comment comes after Chrissy faced major criticism after Courtney Stodden alleged in a Daily Beast interview that the cookbook author used to send her DM on Twitter back in 2011 telling her to “kill” herself.

After the backlash, the mother of two publicly issued an apology to model Courtney Stodden.

Taking it to Twitter, Chrissy wrote, "Not a lot of people are lucky enough to be held accountable for all their past bullshit in front of the entire world. I`m mortified and sad at who I used to be. I was an insecure, attention-seeking troll. I am ashamed and embarrassed at my behaviour but that is nothing compared to how I made Courtney feel."

"I have tried to connect with Courtney privately but since I publicly fuelled all this, I want to also publicly apologize. I`m so sorry, Courtney. I hope you can heal now knowing how deeply sorry I am," she added.