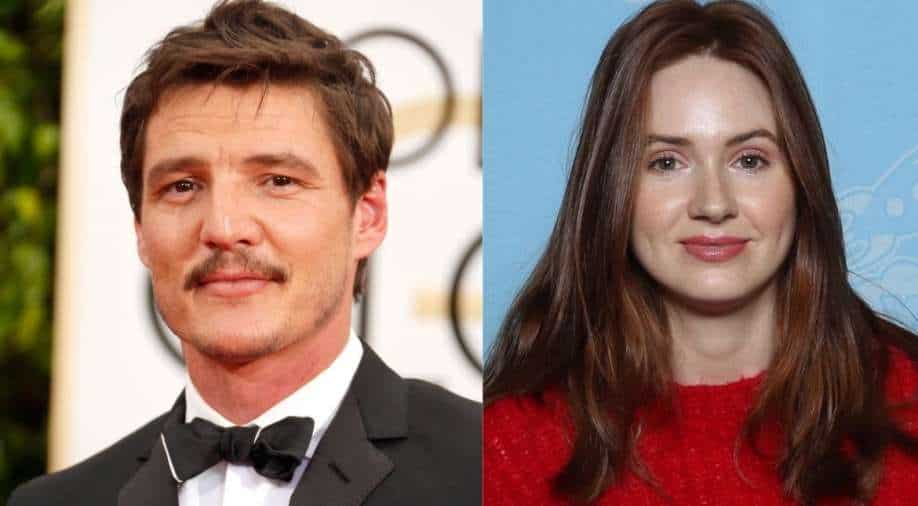 ‘The Bubble is directed by Judd Apatow with script penned by him and Pam Brody.

‘Borat’ star Maria Bakalova, ‘Guardian of the Galaxy's Karen Gillan and ‘The Mandalorian’ headliner Pedro Pascal have been roped in for Judd Apatow’s latest comedy, ‘The Bubble’.

The film is a meta-comedy that will be about a group of actors and actresses stuck inside a pandemic bubble at a hotel attempting to complete a studio franchise film.

The project reportedly takes inspiration from the real-life making of ‘Jurassic World: Dominion’, which saw its cast stuck in the United Kingdom for months during the pandemic lockdown, with production stopping and restarting several times due to positive COVID-19 tests.

‘The Bubble is directed by Judd Apatow with script penned by him and Pam Brody.