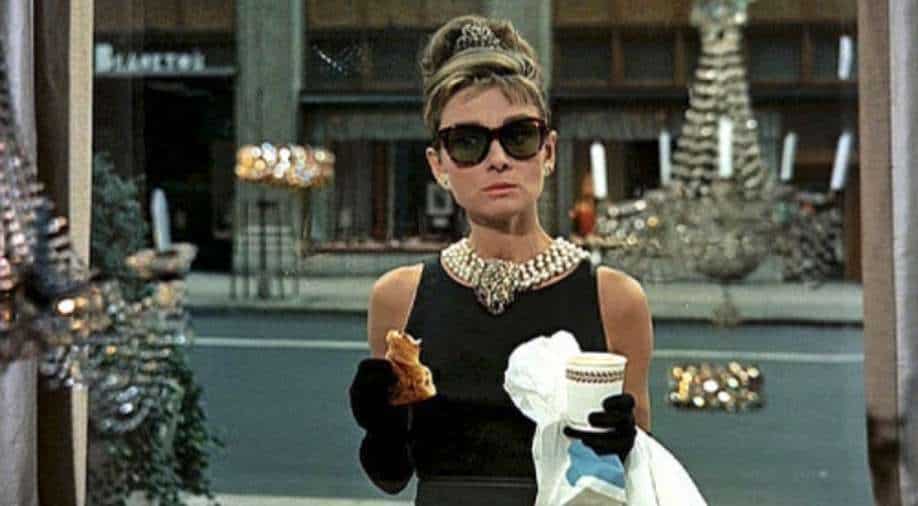 Paramount Pictures have been served a lawsuit brought by Truman Capote’s statutory heir against the adaptation rights to Breakfast at Tiffany's.

Audrey Hepburn was phenomenal in ‘Breakfast in Tiffany’s’, so much so that her film costumes, style and acting is revered till date so it’s fair for makers to think of bringing back that magic on screen for the newer audience.

Paramount Pictures, however, have been served a lawsuit brought by Truman Capote’s statutory heir against the adaptation rights to Breakfast at Tiffany's as they continue to evolve. Now, the studio is facing a $20 million copyright claim just based on a screenplay that Paramount executives have circulated internally.

The litigation started out in Los Angeles court to figure out if a reboot and sequel rights had reverted to a Capote entity. Paramount then had the case moved to federal court where the inner working on the case was discussed. A federal judge then rejected a motion to remand the case back to state court.

Now with the case moving to federal court, Alan Schwartz, the trustee of a Truman Capote charity, has furthered a new copyright claim that arises from how Paramount has circulated a screenplay with the intention of turning it into a feature and selling it to a streaming platform. While no action has been taken of making the feature or any such discussion on the future of the said project, they claim that an infringement has happened on their intellectual property and that they be paid for damages in the amount of at least $20 million.

They want a TV series for the venture but are unable to move ahead as rights remain between Paramount Pictures and the Truman Capote’s heir.