'Our Friend' review: An ode to friendship amid despair and loss 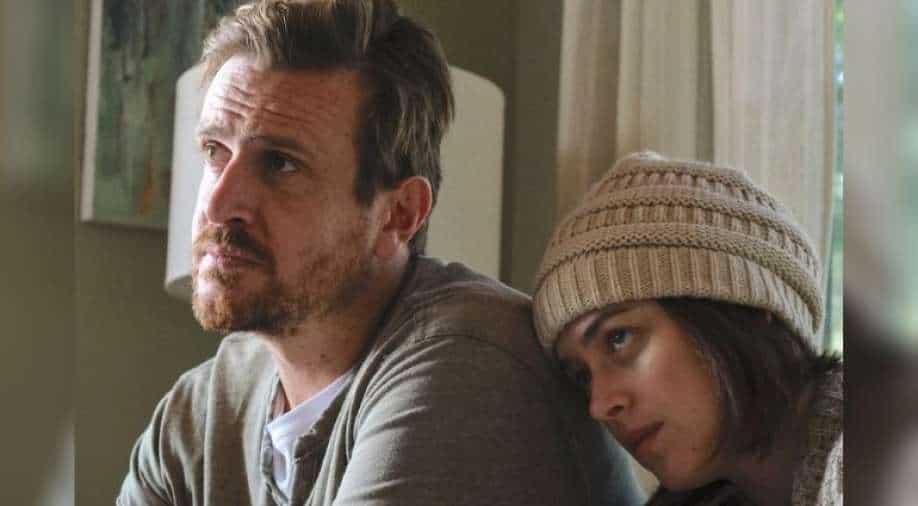 Jason Segal and Dakota Johnson in a still from 'Our Friend' Photograph:( Twitter )

A sombre story of a family dealing with a terminal illness, 'Our Friend' has credible performances from its lead cast- Jason Segal, Casey Affleck and Dakota Johnson.

Filmmaker Gabriela Cowperthwaite's 'Our Friend' is not a typical Valentine's Day release. After all, it deals with something as grave as cancer and death of a loved one, but it sure celebrates love among three friends.

Based on columnist Matthew Teague's personal essay on his friend Dave Faucheux who came in to help him take care of his wife Nicole, the film is warm, heartbreaking and sad yet beautifully highlights the devotion of a loyal friend who put his life on hold to help his two friends and their children cope with a terminal illness.

Jason Segal plays Dave, who drops everything and goes to help his friend Matt (Casey Affleck) as his wife Nicole (Dakota Johnson) is diagnosed with cancer. Not only does Dave lend Matt his shoulder to cry on, but also becomes the proxy parent/friend for Matt and Nicole's two young daughters. Dave is there to fix lunches, drop and pick up the girls from school and shields them whenever Nicole collapses and is rushed to the hospital. But he never oversteps. When Matt and Nicole decide to talk to the girls about how grave the situation is in their bedroom, Dave stays on the porch, letting the family of four cope with the grief together.

The film's mood is sombre from the beginning and the narrative is non-linear as the story keeps going back and forth, revealing slowly how Matt and Nicole became friends with Dave and how slowly they got close. Dave is not the most ambitious person around and has had a spate of bad relationships. But he is the warmest person to be around, who is willing to go the extra length for his best friends.

As the family of five prepare for the inevitable, they all try to be brave but have to deal with internal conflicts and unwillingly prepare to say their final goodbye.

While it celebrates friendship and loyalty, the screenplay keeps the message simple and subtle. It helps that the three leading actors propel the emotional film with their performances. Affleck, Segal and Johnson and pitch-perfect in their respective role. Segal as the ever-dependable Dave warms up over the course of the film. Affleck plays the Matt, a man who finds hard to express any emotions but eventually is able to overcome his limitations. Johnson plays the vibrant Nicole who keeps a brave face even as she has to deal with pain.

'Our Friend' may be a sad, melancholic film to watch in this season of love, but if you look past illness, it celebrates friendship in an all-new way- without going over the top about love, loyalty and sacrifices that people make for the sake of friendship. re