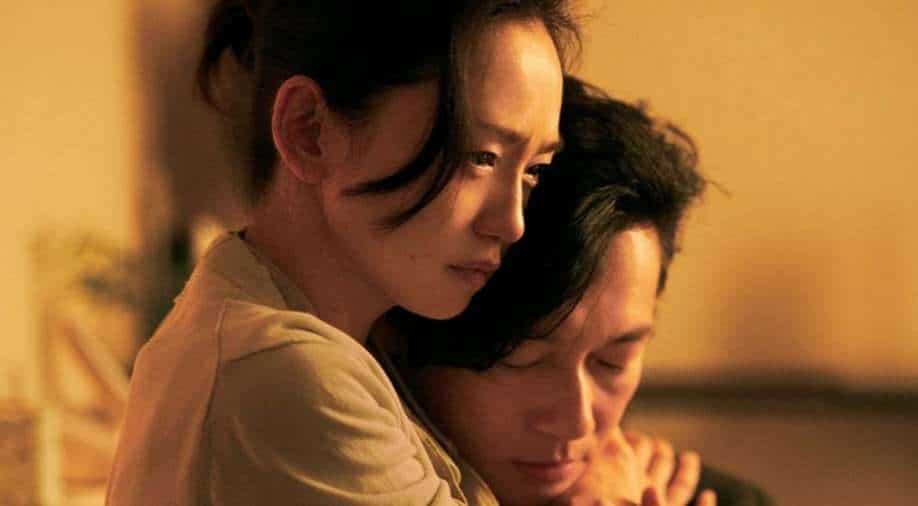 The decision was made by the Motion Picture Producers Association of Japan.

Japan is sending family drama ‘True Mothers’ as part of the International Feature category to the Oscars 2021.

The decision was made by the Motion Picture Producers Association of Japan for this year's Oscar entry.

‘True Mothers’ is helmed by Naomi Kawase and is based on a novel by mystery writer Mizuki Tsujimura. It tells the story of a middle-class Japanese couple who turn to an adoption agency for a baby after learning they can't conceive. Their incipient happiness then gets turned upside-down when their son’s biological mother shows up and demands him back.

Yōjirō Takita’s ‘Departures’ (2009) is the only Japanese feature to win the Oscar though.