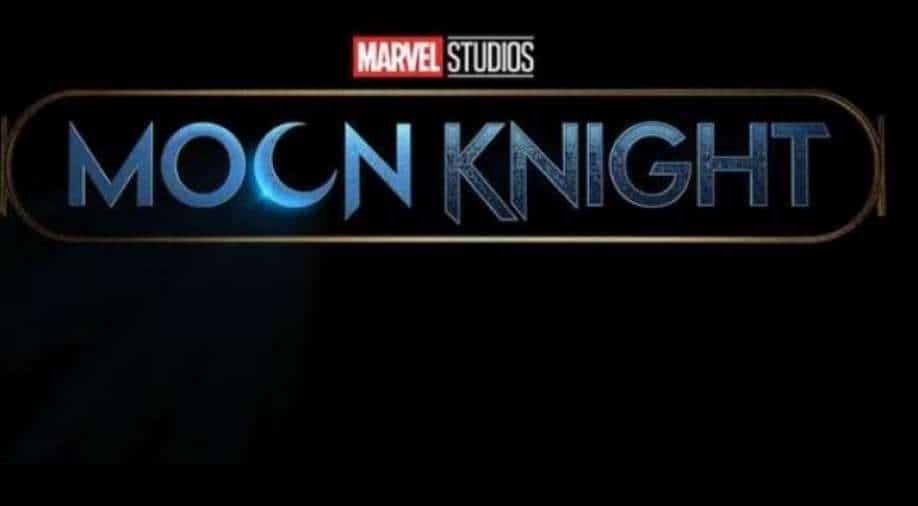 Oscar Isaac is officially taking on another role in the Marvel world.

After months of speculation,  Marvel has finally confirmed that the 42-year-old actor will headline the upcoming Disney Plus series 'Moon Knight'.

“‘WE ARE MOONKNIGHT’ – Oscar Isaac,” Marvel tweeted along with the picture of the character poster and Issac's fiery eyes.

The series will be directed by Mohamed Diab and while the cast is yet to be confirmed.

Moon Knight, aka Marc Spector, is a mercenary who has numerous alter egos — cabbie Jake Lockley and millionaire playboy Steven Grant — in order to better fight the criminal underworld. But later he was established as being a conduit for the Egyptian moon god Khonshu, as per the Deadline.

Mohamed Diab, Justin Benson and Aaron Moorhead will direct with the 'Umbrella Academy' writer Jeremy Slater to write the series. Reportedly, the series will also feature May Calamawy and Ethan Hawke in the cast.

The project was set to start filming in March in Hungary, with a 2022 release date.

Issac earlier played Apocalypse in 2016's 'X-Men: Apocalypse' and will next appear in the Warner bro's sci-fi epic 'Dune'.