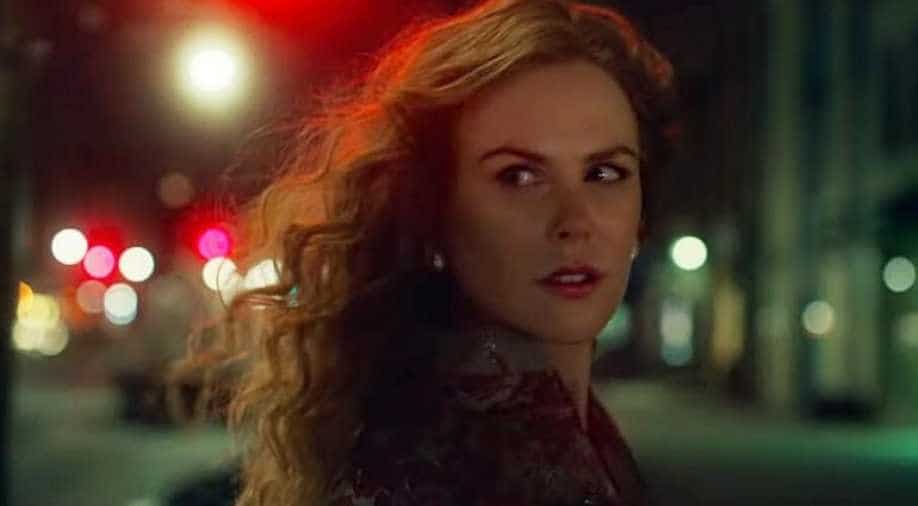 `The Northman` serves as a follow up to 2019`s `The Lighthouse`, which starred Dafoe and Robert Pattinson and earned an Academy Award nomination for best cinematography.

Nicole Kidman`s upcoming film `The Northman` has finally got a release date. The film, helmed by director Robert Eggers, will release in theatres on April 8, 2022.

As per Variety, Focus Features announced the release date of the film on Friday. Universal Pictures International will premiere the movie internationally on the same day.

Apart from Kidman, the film also stars Alexander Skarsgard, Anya Taylor-Joy, Ethan Hawke, Willem Dafoe and Bjork. The revenge thriller explores the depths to which a Viking prince will go to seek justice for the murder of his father.

Eggers` third feature as director wrapped filming in December 2020. The production originally began late last summer in Ireland but had to pause for a period of time due to COVID-19. "When I went to Belfast for `The Northman`, I was pretty scared," Kidman told Variety in January.

Kidman added, "People were saying, 'Oh my God, if you go, you`re going to get COVID.` So I was really frightened, but at the same time, I had this sense of duty and I had this sense of this is what I do. I'm a creative being who shows up and I put on as much protection as I could and so I did the production and we were all safe and I went, 'OK, let's go.`"

`The Northman` serves as a follow up to 2019`s `The Lighthouse`, which starred Dafoe and Robert Pattinson and earned an Academy Award nomination for best cinematography. In addition to Dafoe, `The Northman` reunited Eggers and Taylor-Joy, who starred in his directorial feature debut, `The Witch`. Eggers also co-wrote the screenplay with Icelandic poet and novelist Sjon. It is produced by Lars Knudsen, Mark Huffam and New Regency.