New poster of 'Spider-Man: No Way Home' gives a glimpse of multiple villains 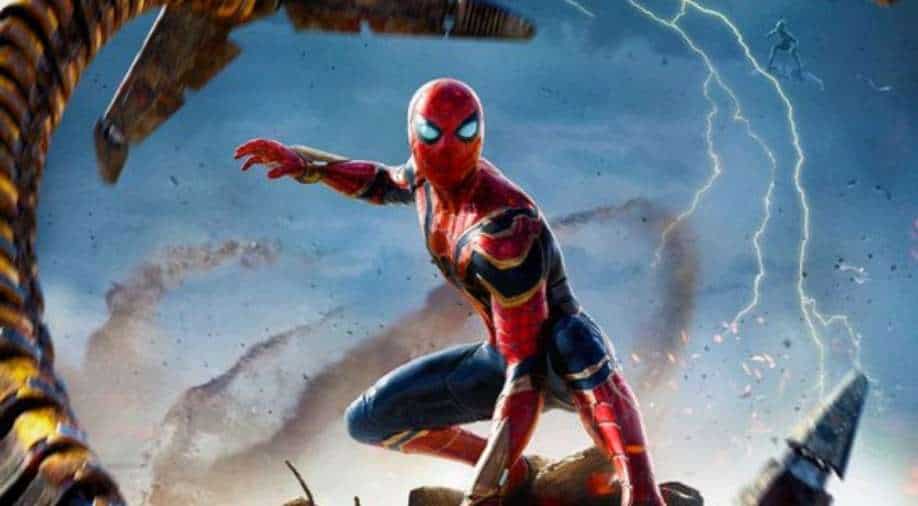 Interestingly, the poster of 'Spider-Man: No Way Home' features multiple hidden details, giving a sneak peek to fans into what's in store for them in the film.

Interestingly, the poster features multiple hidden details, giving a sneak peek to fans into what's in store for them in the film.

One can spot the Green Goblin in the distance, behind Spider-Man, looking tiny, standing on his Goblin Glider, coming towards Spidey. There is also Electro’s lightning in the background, and Sandman's sand.

The teaser, which was released earlier, already shows Doctor Octopus and Electro as a part of the film but the poster now reveals that Spidey will also have to deal with Green Goblin.

There has been a lot of conversation about how Tobey Maguire and Andrew Garfield - actors who have played the web-slinging superhero before- will join Tom Holland in this film to fight a team of six supervillains but the poster does not suggest so. Guess, their appearance is part of the big surprise that MCU has planned.

The film will have Tom Holland reprising his role as Spider-Man and Zendaya as Mary Jane. Directed by Jon Watts, 'Spider-Man: No Way Home' releases on December 17.