'Never Have I Ever' renewed for season 3 at Netflix 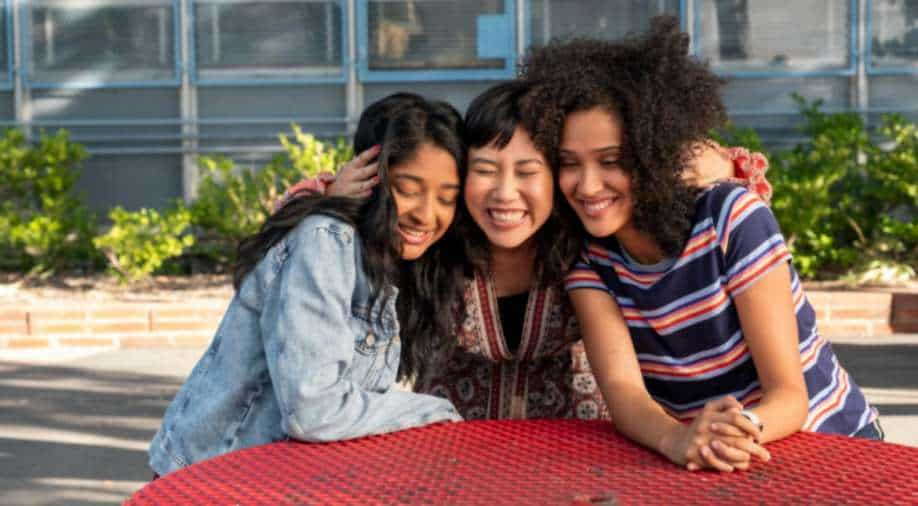 'Never Have I Ever Season 2' has everything in it: from racism to LGBTQIA rights. And that proves to be a little problematic for the show Photograph:( Instagram )

'Never Have I Ever' centres on the complicated life of Devi (Ramakrishnan), a modern-day first-generation Indian American teenage girl.

The highly-acclaimed Netflix comedy series 'Never Have I Ever' has been renewed for the third season. The renewal comes a month after the premiere of season two of the series.

In a joint statement, co-creators Mindy Kaling and Lang Fisher said, ''We are so grateful to Netflix and Universal Television for letting us continue to tell this story, and to the fans around the world who clamoured to see more of this badly behaved Indian teenager,”

'Never Have I Ever' centres on the complicated life of Devi (Ramakrishnan), a modern-day first-generation Indian American teenage girl. She’s an overachieving high school sophomore with a short fuse that gets her into difficult situations. The new season will see Devi continuing to deal with the everyday pressures of high school and drama at home, while also navigating new romantic relationships.

The show is currently streaming on Netflix.