Neil Patrick Harris to return to comedy with Netflix's 'Uncoupled' 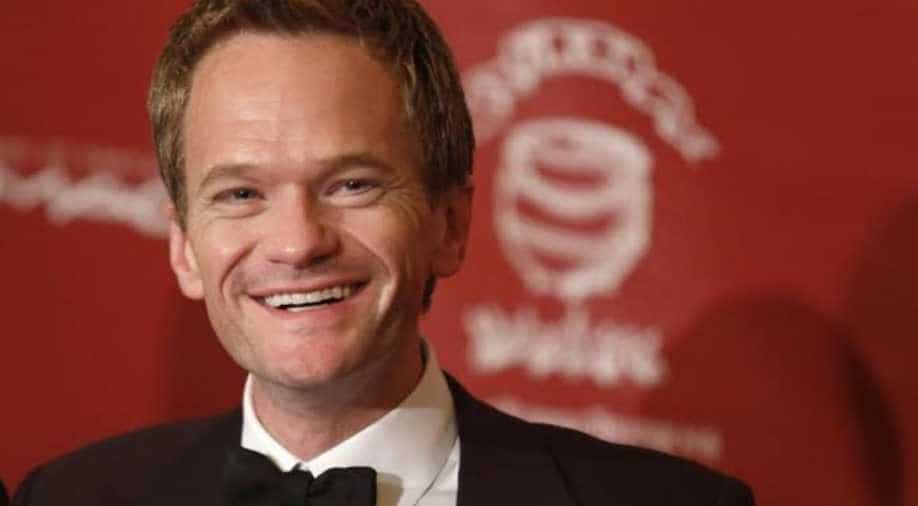 Neil Patrick Harris to come back to Netflix's fold as he signs up for a comedy show titled 'Uncoupled'. He will play the leading role in a story about life and its challenges.

‘How I Met Your Mother’ star Neil Patrick Harris will return to comedy TV in a big way. The actor has been roped in as the lead for ‘Uncoupled’, Netflix’s new comedy series created and executive produced by Darren Star and Jeffrey Richman.

Filming for the comedy show will begin in New York later this year.

‘Uncoupled’ is based on the life of  Michael (Harris), who thought his life was perfect until his husband blindsides him by walking out the door after 17 years. Overnight, Michael has to confront two nightmares — losing what he thought was his soulmate and suddenly finding himself a single gay man in his mid-40s in New York City.

The show will mark Neil Patrick’s return to Netflix where he starred as Count Olaf in ‘A Series of Unfortunate Events’.

He also has Warner Bros.’ ‘The Matrix 4’, which comes out on December 22, and Lionsgate’s ‘The Unbearable Weight of Massive Talent’ which releases April 22.