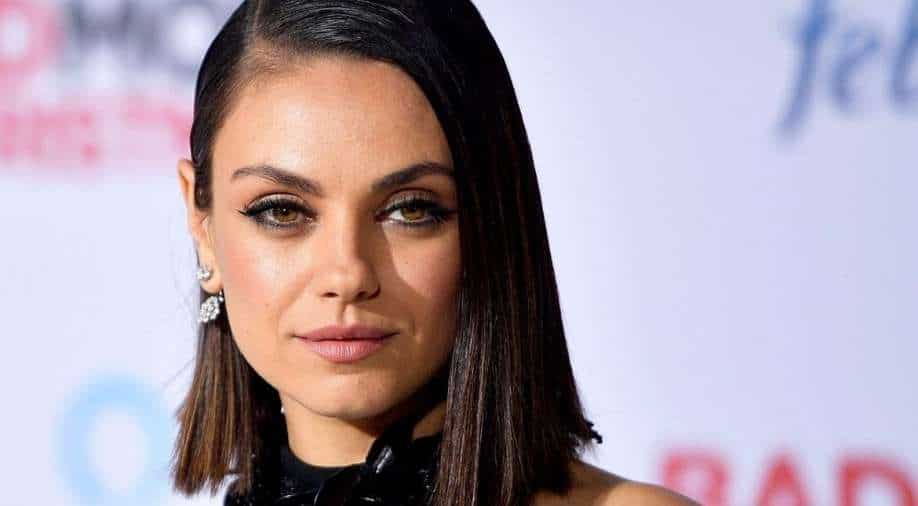 The film will be helmed by Mike Barker.

Based on the bestselling novel, it centers around the story of Ani FaNelli, a sharp-tongued New Yorker who appears to have it all: a sought-after position at a glossy magazine, a killer wardrobe, and a dream Nantucket wedding on the horizon. But when the director of a crime documentary invites her to tell her side of the shocking incident that took place when she was a teenager at the prestigious Bradley School, Ani is forced to confront a dark truth that threatens to unravel her meticulously crafted life.

The film will be helmed by Mike Barker. He has previously worked on episodes of ‘The Handmaid's Tale’ and ‘Fargo’. The script will be penned by Knoll for the feature film.