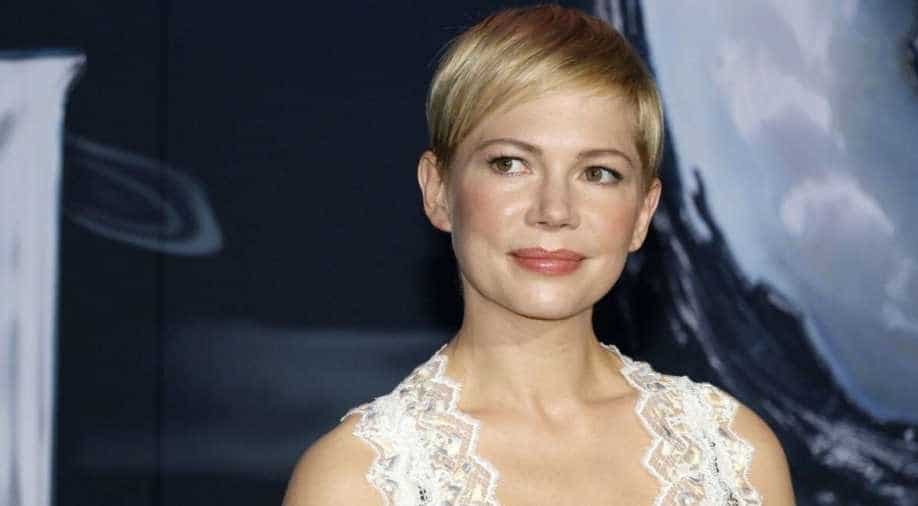 ‘Fever’ will be produced by Marc Platt, Pamela Koffler and Christine Vachon and Reese Witherspoon.

Hollywood actress Michelle Williams has been roped in to play Peggy Lee in a biopic based on the life of the legendary singer titled ‘Fever’.

The Peggy Lee biopic will be directed by Todd Haynes.

‘Fever’ will be produced by Marc Platt, Pamela Koffler and Christine Vachon and Reese Witherspoon.

It is based on a Nora Ephron screenplay. The film is now written by Doug Wright.

Meanwhile, Michelle Williams is a four-time Oscar nominee who starred in Fosse/Verdon, an FX series focused on Bob Fosse and Gwen Verdon that co-stars Sam Rockwell.