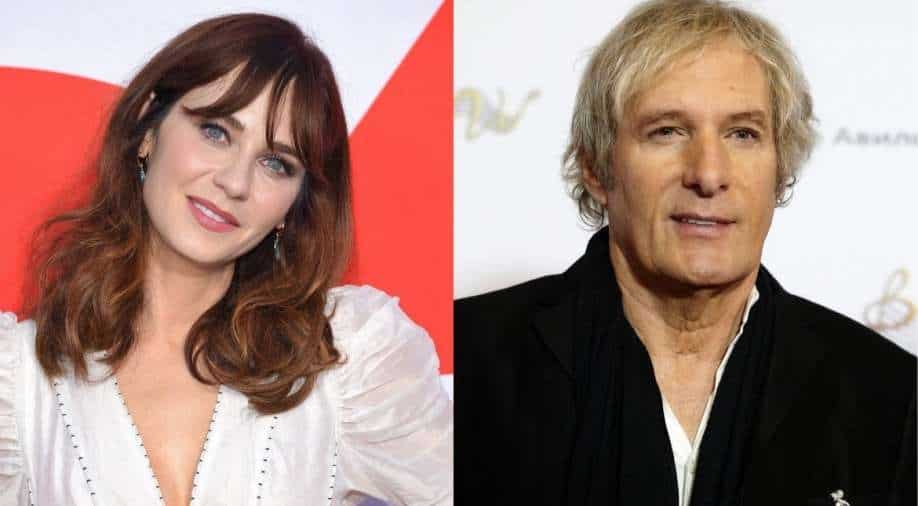 Produced by Sony Pictures TV, the original ‘Dating Game’ ran on ABC from 1965 to 1973, and has inspired several updates since then.

Hollywood actors Michael Bolton and Zooey Deschanel have signed on to host ‘The Celebrity Dating Game’ a new take on the format that will air for eight one-hour episodes.

Produced by Sony Pictures TV, the original ‘Dating Game’ ran on ABC from 1965 to 1973, and has inspired several updates since then.

According to makers, the upcoming show promises “a wry wink at modern dating with a star-studded roster of celebrity singles in their pursuit to find love. Offering a spin on the classic dating show, the celebrity guests will remain a mystery as one lucky suitor is chosen from a hidden panel of three bachelors and/or bachelorettes based on their answers to the celebrity’s questions. Suitors will have the opportunity to guess the secret identity based on clues, questions and special parody performances by host Michael Bolton.”