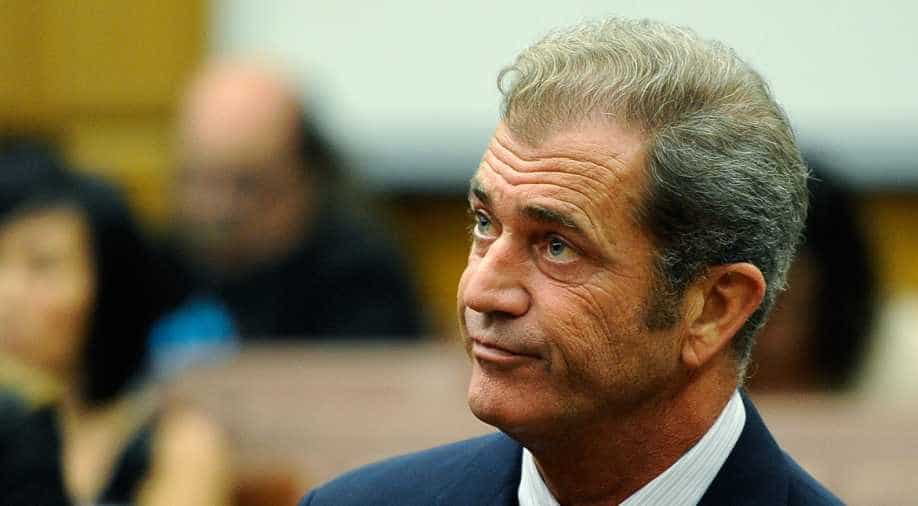 In 2011, actor and filmmaker Mel Gibson pled no contest in a spousal battery charge regarding his then-wife, Oksana Grigorieva. In the picture, he reacts to a hearing in an LA court. Photograph:( Getty )

Actor Scott Eastwood is set to play a lead role in action-thriller "Dangerous" alongside "Fast and Furious" star Tyrese Gibson.

According to The Hollywood Reporter, veteran actor-director Mel Gibson will make a cameo appearance in the movie.
The film, to be directed by 'Saw V' helmer David Hackl, also features actors Famke Janssen and Kevin Durand.

The story centres on Eastwood's reformed sociopath who, following the death of his brother, moves to a remote island which soon falls under siege from a deadly gang of mercenaries. Forced to fend for himself, he discovers their role in his brother's demise and sets off on a relentless quest for vengeance.

Kevin DeWalt and Ben DeWalt are producing the film for Minds Eye Entertainment along with Doug Falconer of Falconer Pictures.

The film is scheduled to shoot later this month in Canada.