Meghan Markle starrer 'Suits' to be remade in India? 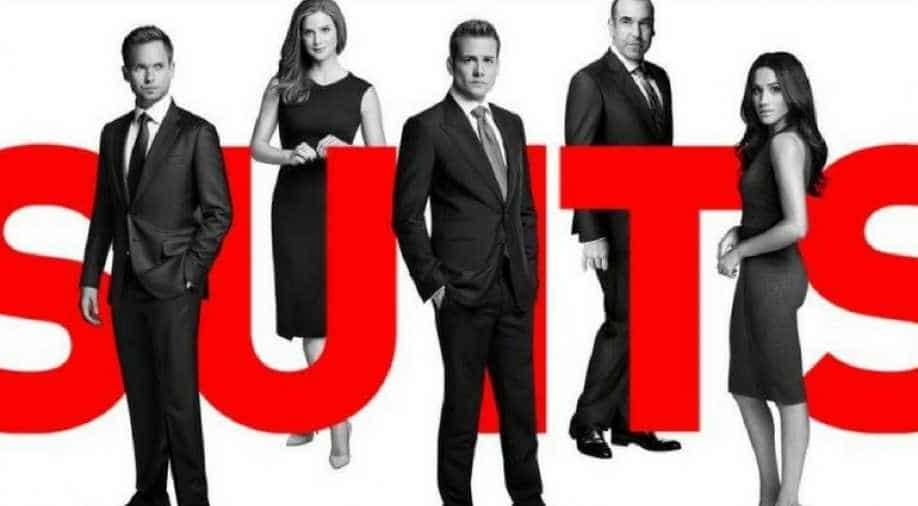 According to media reports, American TV show 'Suits' formerly starring Meghan Markle is soon to come to India. The show is speculated to be in works for an Indian audience.

Meghan Markle starrer ‘Suits’, an American show that shot her to fame, is now in the works in India. The story revolves around a fictional New York City law firm and follows a talented college dropout, Mike Ross, who starts working as a law associate despite never having attended law school.

According to reports. ‘Suits’ is being remade in India after it had a successful run on American TV for nine seasons.

According to a report in News18, the series is being adapted for Indian audiences by Shaad Ali. Ali had previously directed ‘Saathiya’, ‘Bunty Aur Babli’, ‘Soorma’ and others. A source was quoted saying, “Ali along with his team are currently working on adapting its context to a customised Indian setting. It’s believed that the Indian version will chronicle the settings of the Indian judicial system and the loopholes in it. The original version has had nine seasons with 134 episodes, so it is going to take a while."

Meanwhile, Shaad Ali is currently working on the Indian adaptation of French show ‘Call My Agent’. Soni Razdan and Rajat Kapoor are going to headline the project.