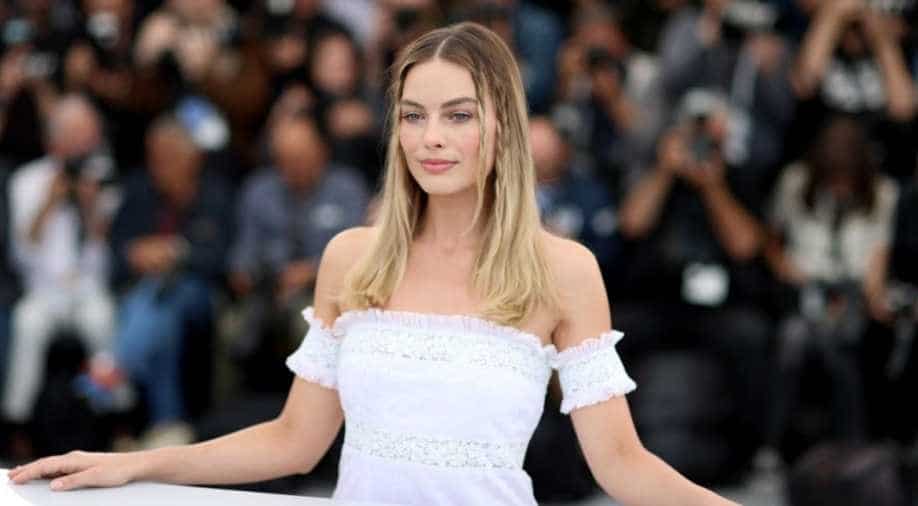 If the deal goes through, the film will reunite Margot Robbie with Hollywood star Brad Pitt after they worked together in Quentin Tarantino's 2019 feature 'Once Upon a Time in Hollywood'.

Oscar winner Emma Stone has exited filmmaker Damian Chazelle's next 'Babylon', with actor Margot Robbie being in negotiations to fill in her place.

If the deal goes through, the film will reunite Robbie with Hollywood star Brad Pitt after they worked together in Quentin Tarantino's 2019 feature 'Once Upon a Time in Hollywood'.

Stone, who won an Oscar for best actress for Chazelle's 2016 movie 'La La Land', left the new project over scheduling issues, according to The Hollywood Reporter. Chazelle has penned the screenplay and is attached to direct the movie, which hails from Paramount Pictures.

Exact plot details are currently under wraps, but the story is said to be set during the movie industry's transition from silent films to talkies in the 1920s. Robbie is in talks to play the role of Clara Bow, the early sex symbol and box office star of the movie industry.

Pitt will play a fictional silent film star who fails to make the transition to the new technology. The part is rumoured to be based on real-life figure John Gilbert. Marc Platt, who produced 'La La Land', is one of the producers on 'Babylon' along with Olivia Hamilton, Matthew Plouffe and Tobey Maguire.