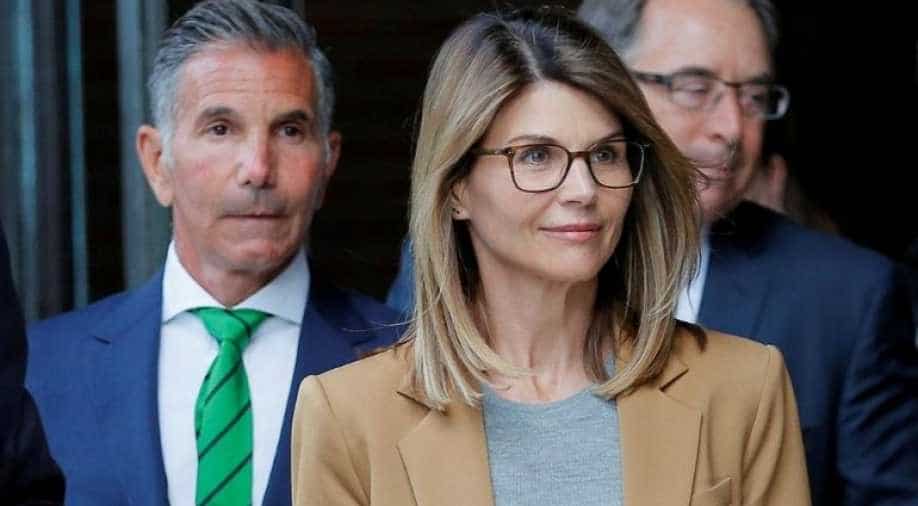 Lori Loughlin and her designer husband, Mossimo Giannulli, pleaded guilty in May this year.

The actress reported to a federal prison in Northern California, although she was ordered to report to prison on Nov. 19, she surrendered earlier. 'The parties recently agreed that the defendant can report to prison on October 30, 2020, instead of on November 19, 2020. The defendant has further agreed that, during her two-month sentence, she will not seek an early release from prison on COVID-related grounds,'' prosecutors said in a statement.

Lori and her designer husband, Mossimo Giannulli, pleaded guilty in May this year for conspiring to pay millions of dollar bribe to get their daughters into the University of Southern California. The couple shares two daughters Olivia Jade Giannulli, 20, and Isabella Rose Giannulli, 21,

Before Lori, 'Desperate Housewives' alum Felicity Huffman served prison for her role in the scandal. The 'Full House' actress will pay a fine of $150,000 and complete 100 hours of community service.